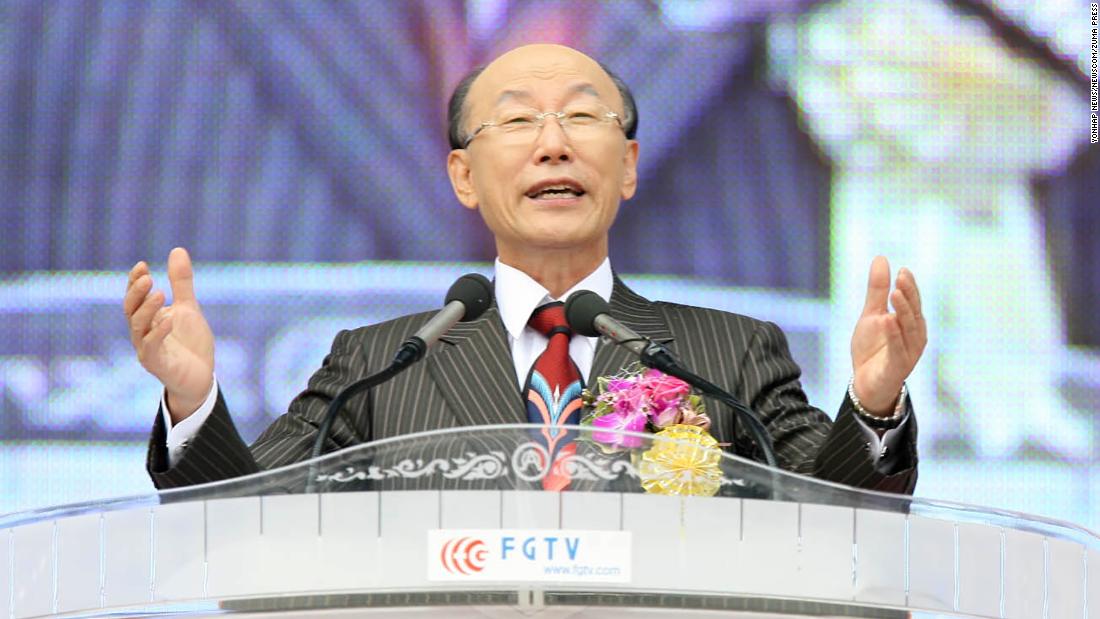 (CNN) David Cho Yong-gi, a South Korean pastor who founded one of South Korea's largest and most popular megachurches died on Tuesday morning, his church said in a news release.
Cho had been hospitalized since a collapse in June 2020, and died in Seoul after suffering a brain hemorrhage.
Cho founded the Yoido Full Gospel Church in 1958, which grew to be among the world's largest churches with more than 480,000 attendees per week, according to Leadership Network, an international organization of church leaders.
Yoido has more than 500 church locations across South Korea, and has sent thousands of missionaries to different countries over the years, according to the church's news release.
Cho himself has participated in religious rallies and movements in 71 countries, said the release.
Born in 1936, Cho lived through the Korean War, during which he served as an interpreter between his school principal and the US military commander, the church said in its release.
Source