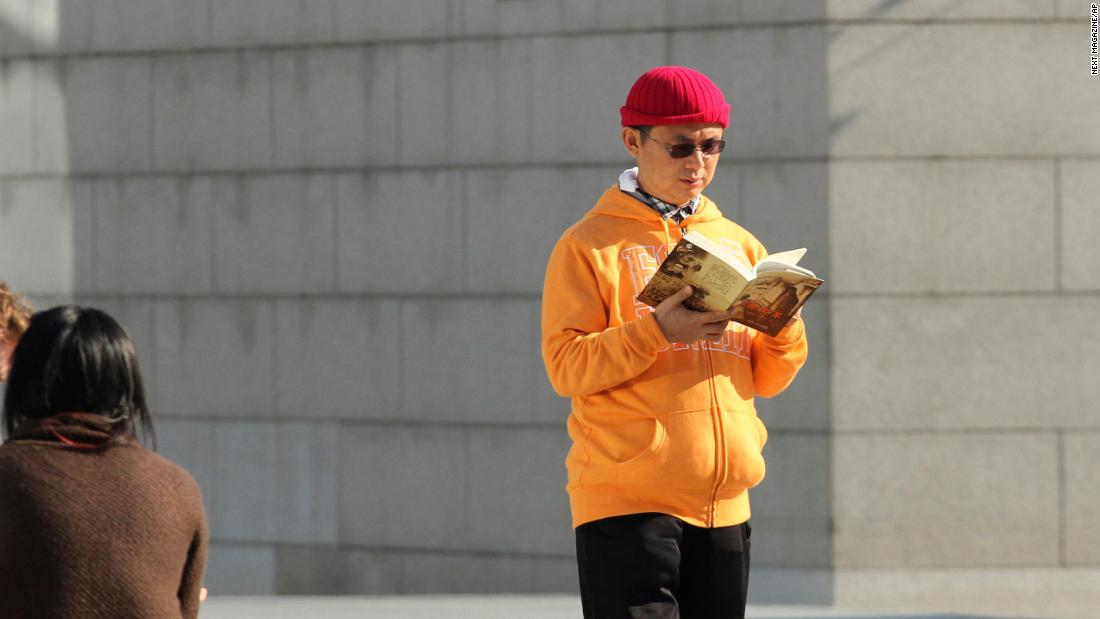 Hong Kong (CNN) The trial in China of a missing Chinese-Canadian tycoon who was abducted from a hotel room in Hong Kong five years ago will take place without consular access, the Canadian Embassy in Beijing told CNN on Tuesday.
Billionaire financier Xiao Jianhua, known for his close connections to some of China's most powerful political families, vanished in 2017 after he was seized by Chinese security agents from his room at the Four Seasons hotel in Hong Kong and taken to mainland China.
The Canadian Embassy said consular officials are monitoring Xiao's case closely and providing consular services to his family, though it did not confirm the trial date.
"Canada made several requests to attend the trial proceedings of Canadian citizen, Mr. Xiao Jianhua.
Our attendance was denied by Chinese authorities," the embassy said.
Citing the embassy, Reuters previously reported Xiao's trial was due to begin on Monday.
Source