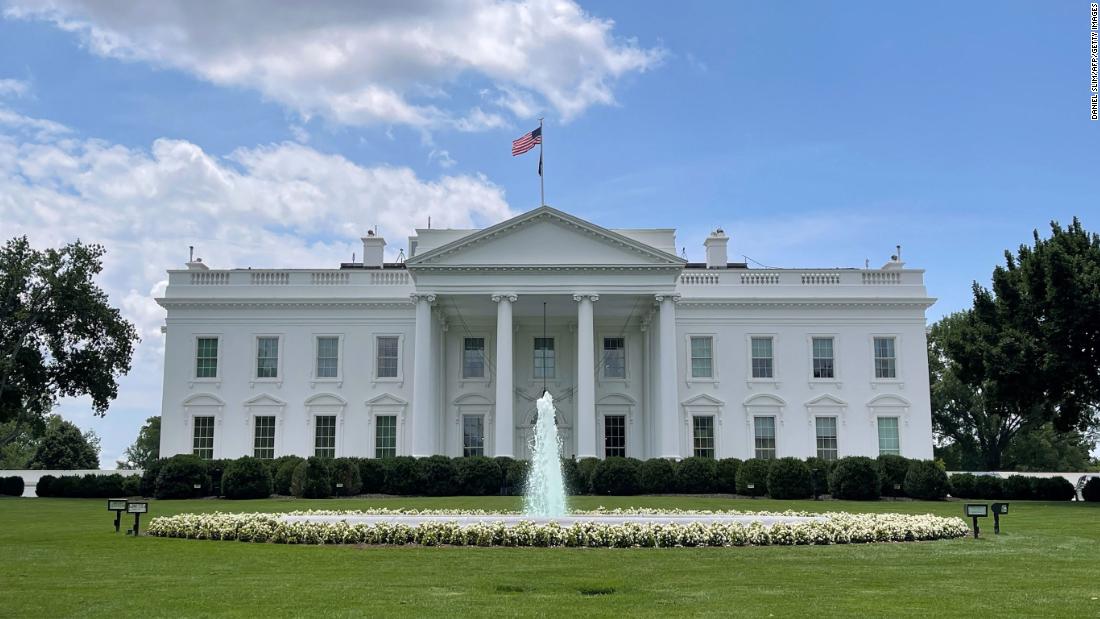 (CNN) The White House has hired Richard Sauber to assist in the Biden administration's response to potential future investigations should Republicans win back majorities in Congress in the midterm elections, officials confirm to CNN.
Sauber, currently the top lawyer at the Department of Veterans Affairs, and is expected to begin at the White House in the next few weeks with the title "special counsel to the president."
"Dick is an excellent lawyer who brings decades of experience that will be a valuable asset," Ian Sams, a White House counsel spokesperson, told CNN.
"As we have since the transition, we are ensuring the White House is prepared for the issues we are facing or will face in the future, and we have built and continue to build a strong legal team to conduct our work and serve the public and the President."
News of Sauber's hiring comes after CNN reported in April that White House officials were preparing a slew of personnel moves as officials brace for a potential Republican takeover on Capitol Hill in November.
Democrats, who hold narrow majorities in the US House and Senate, face a challenging midterm environment this year amid growing economic concerns and middling approval ratings for President Joe BidenThe GOP has promised to be aggressive with its investigations of Biden should Republicans regain control of Congress.
In April, CNN reported the return of Anita Dunn, one of Biden's closest advisers, as well as Sams' hiring for his current communications position.
Source