Opinion: Garbage, blasted glass, and the women cleaning up political filth in Lebanon 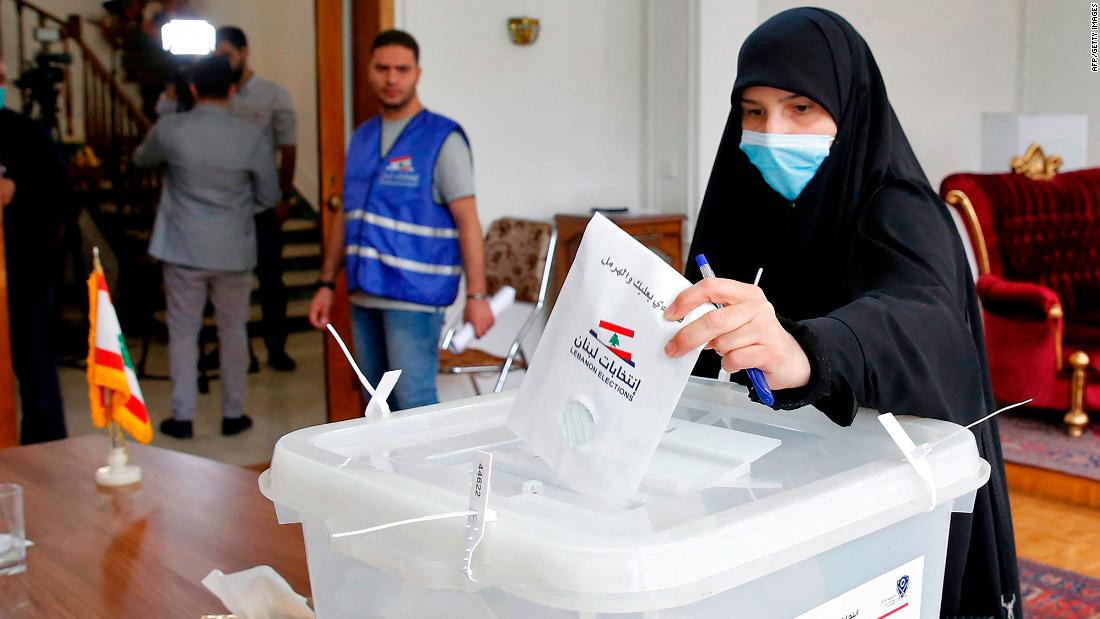 Geha is the author of "Civil Society and Political Reform in Lebanon and Libya."
I was one of hundreds of thousands of people who took to the streets to demand an end to the garbage crisis.
Not that our protests against the government's failure to effectively provide garbage collection changed much -- trash has been piling up ever since.
And this man-made disaster we find ourselves in, said the UN report, has "deep roots in a venal political system plagued with conflicts of interest."
It's the first vote since the financial implosion and civil protests of 2019, and Beirut blast a year later, with newcomers hoping to break the long stranglehold of ruling sectarian politicians.
On the eve of these elections, there are more women running than ever before — a 37% increase in candidates from 2018.
The last time Lebanon went to the polls, women's parliamentary representation also increased — from 3% to 5%.
With Covid-19, domestic violence increased and women suffered, especially migrant domestic workers who feel under captivity protected by the kafala system.
Women have been carrying the burden for too long and in solidarity with women from other parts of the Arab region.
The women who lead civil society associations, political change, protests, and campaigns for accountability must be heard.
Now as the country goes to the ballot box, the conversation on women's rights should never be about numbers.
These women were and will remain the crushing majority in Lebanon, before and after this election.
Source