McDonald's, In-n-Out, and Chipotle are spending millions to block raises for their workers 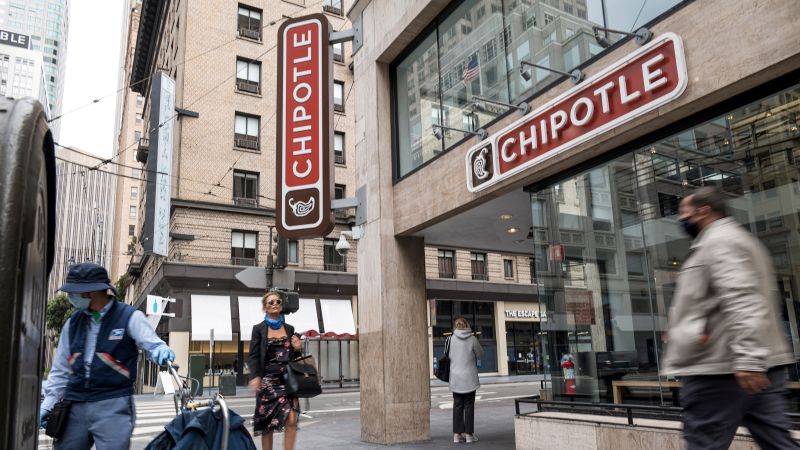 Chipotle, Starbucks, Chick-fil-A, McDonald’s, In-N-Out Burger and KFC-owner Yum!
Brands each donated $1 million to Save Local Restaurants, a coalition opposing the law.
Other top fast-food companies, business groups, franchise owners, and many small restaurants also have criticized the legislation and spent millions of dollars opposing it.
The closely-watched initiative could transform the fast-food industry in California and serve as a bellwether for similar policies in other parts of the country, proponents and critics of the measure argued.
The council could raise the fast-food industry minimum wage as high as $22 an hour, versus a $15.50 minimum for the rest of the state.
California’s fast-food industry has more than 550,000 workers.
Advocates of the law, including unions and labor groups, see this as a breakthrough model to improve pay and conditions for fast-food workers and overcome obstacles unionizing workers in the industry.
They argue that success in California may lead other labor-friendly cities and states to adopt similar councils regulating fast-food and other service industries.
Less than 4% of restaurant workers nationwide are unionized.
Labor law in the United States is structured around unions that organize and bargain at an individual store or plant.
This makes it nearly impossible to organize workers at fast-food and retail chains with thousands of stores.
If restaurant worker compensation increased by 60%, limited-service restaurant prices would jump by up to 22%, the study also found.
Source