WaxDynasty.com Examines the Possibility of a Disney Metaverse in the Future

WaxDynasty.com, a new website that is focused on news regarding the Worldwide Asset eXchange (WAX) coin and other metaverse coins and crypto, has discussed the possibility of a Disney Metaverse in a new blog post. Disney had indicated that they have no plans of launching a virtual world equivalent of the Disney Theme Parks but a recently unearthed patent that has been approved by the US Patent and Trademark Office and gives Walt Disney Company the right to use a virtual world simulator hints on the possibility of a Disney Metaverse in the future. The article can be accessed at https://waxdynasty.com/disney-moves-toward-the-metaverse-with-approved-us-patent-to-create-a-virtual-world-simulator/.

The virtual world simulator patent was discovered after Disney CEO Bob Chapek’s earnings call in November 2021 when he pointed out that the multinational entertainment and media conglomerate was ready for their own metaverse. The simulator contains a three-dimensional map of a real world Disney park. The simulator has a computing protocol that includes a memory that stores the software code and a hardware processor. This protocol tracks the user position through a handheld device or a computer to perform actions with the geometrical map of a real world Disney park. 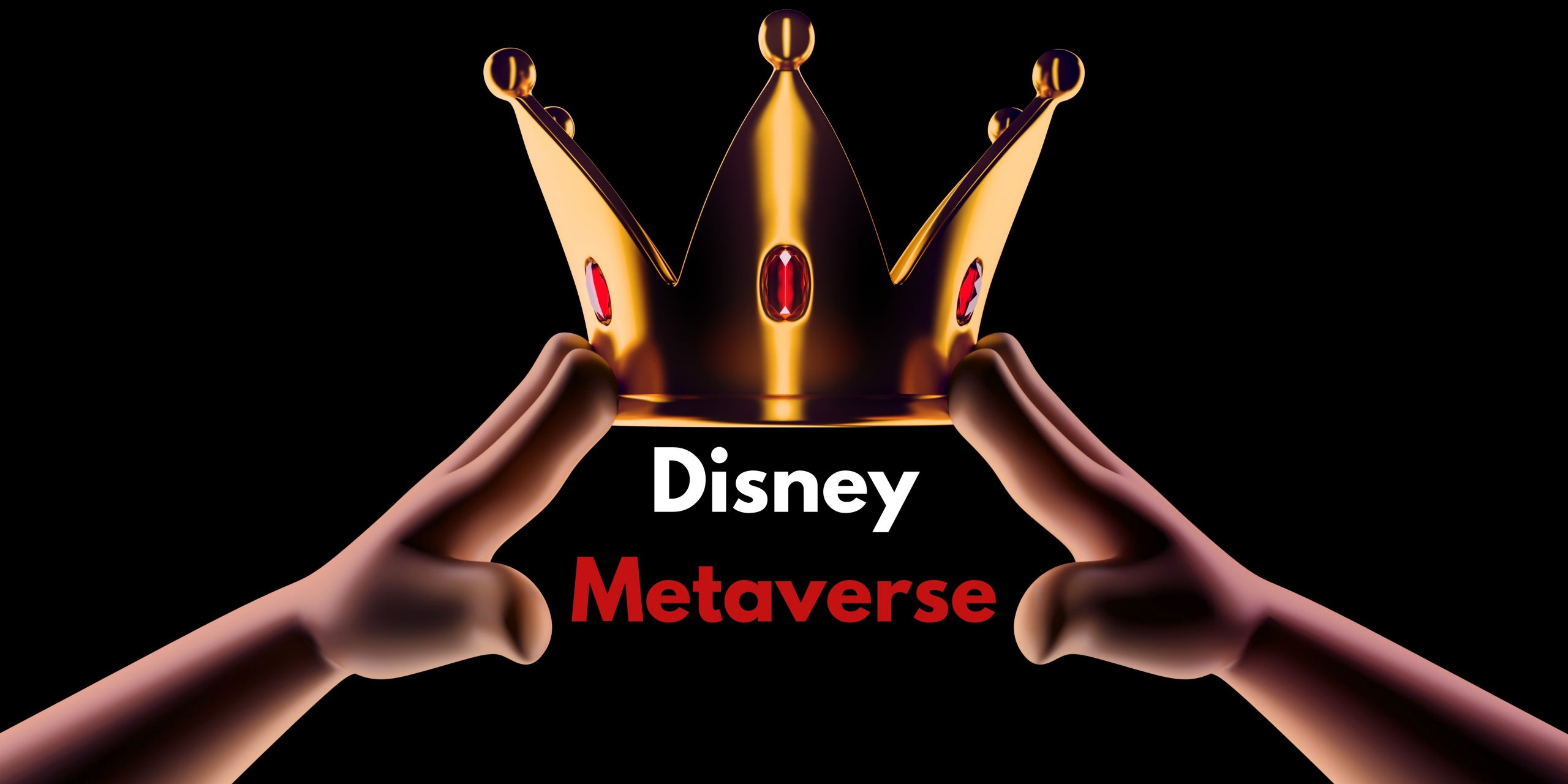 In essence, the virtual world simulator is a clone of one of Disney’s 12 theme parks that are found all over the world. Disney may be keen on providing a virtual experience to make up for the losses caused by theme park closures because of the Covid-19 pandemic.

WaxDynasty.com has reported on a blog post the top 3 metaverse coins that can be purchased for less than $1. These are the IoTeX, WAX (WAXP), and Metahero (HERO). These are the coins that can be used in the metaverse, including the Disney metaverse. It should be noted that the metaverse is relatively new and nobody can tell if there will be mass adoption. As such, the metaverse could pave the way for barrier-free digital interaction. If not, it may just become a niche product for gamers and those who are very much interested in future tech.

It should be noted that WAXP blockchain was developed for the purpose of making e-commerce transactions faster, easier, and safer for everyone. To do that, the blockchain uses delegated proof-of-stake as its consensus mechanism and it is fully compatible with the EOS blockchain.

WAX was founded by William Quigley and Jonathan Yantis. William Quigley is an alumnus of the University of Southern California and had worked at Disney. After leaving Disney, he obtained an MBA degree and became a venture capitalist. Later on, he served as the managing director of Idealab. Aside from establishing WAX, he is also a managing director at Magnetic. Meanwhile, Jonathan Yantis is COO at WAX and also the COO at OPSkins.

What differentiates WAX from other tokens is that it uses a WAXP-to-Ethereum bridge that enables the conversion of WAXP tokens into WAXE, which is an Ethereum-based ERC20 utility token. Those who want to participate in WAX tokenomics will have to burn their WAXP tokens to obtain WAXE through the Ethereum bridge, and then they will need to stake the WAXE tokens on the Ethereum distribution contract. The WAXG functions as the Ethereum-based ERC20 governance token that is distributed to the WAXE stakers with the distribution dependent on a certain timetable and is proportional to a fraction of the WAXE Economic Activity pool. This pool is a smart contract where generated WAX fees are accumulated and it can be converted into ETH that will be distributed to the WAXE stakers. The top cryptocurrency exchanges where people can buy WAX are Binance, Gate.io, Huobi Global, KuCoin, and HitBTC.

Those who would like to know more about the WAXP token and other metaverse coins can visit the Wax Dynasty website at https://sites.google.com/view/waxp, or contact them through the telephone or via email.