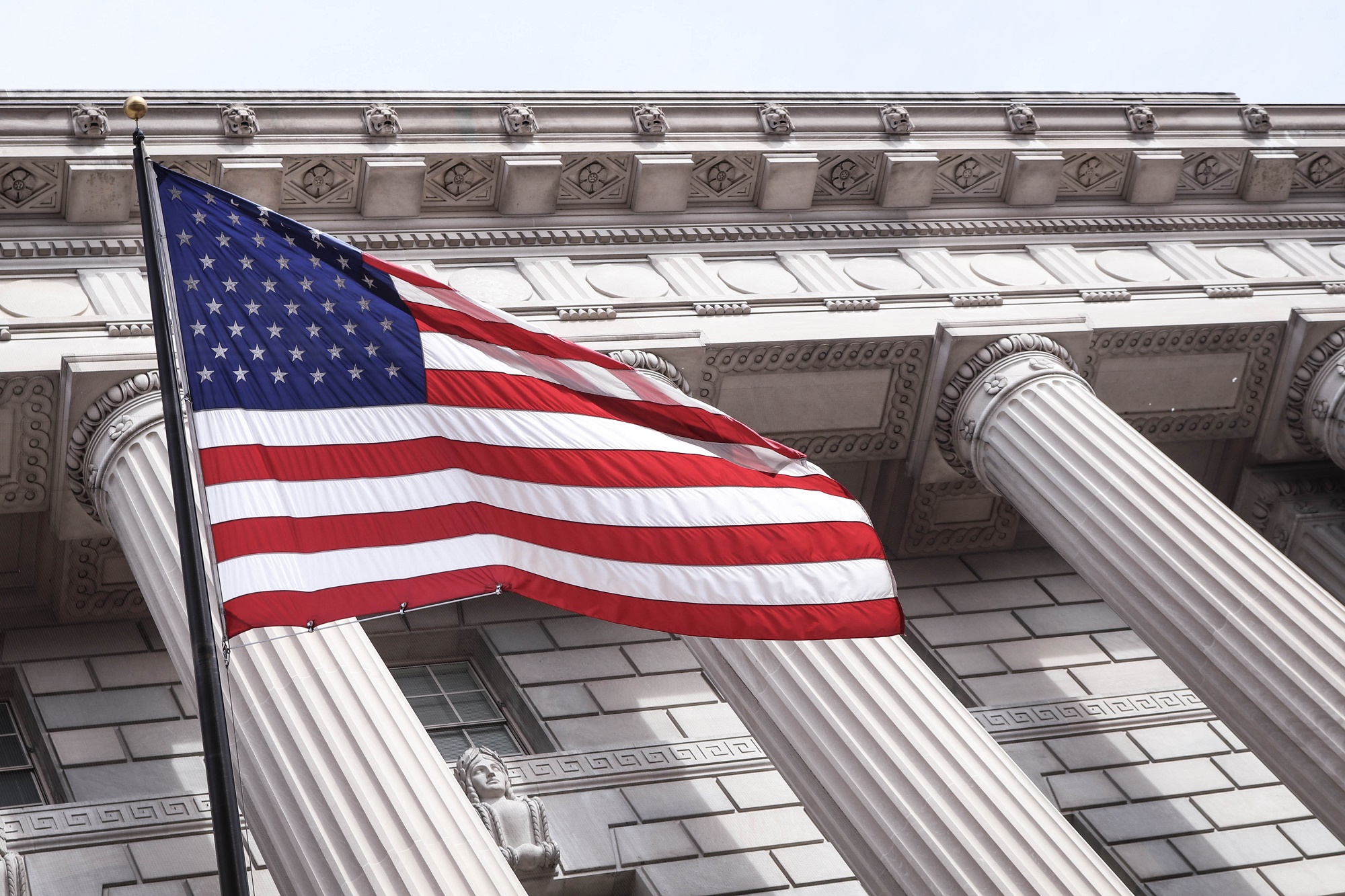 Tuscaloosa, Ala. – As 2021 progresses, state legislators across the country are convening to propose, discuss and ultimately vote on a multitude of issues affecting their respective states. As active members of their local and state governments, Alabama Bail Bonds, a Tuscaloosa bail bonding company, has been closely following along with the 2021 Alabama Legislative Session and is sharing updates on the session’s progress and some of the bills up for review.

In the first half of the 30 days 2021 Regular Session, 914 bills have been introduced with 563 in the House and 351 in the Senate. Since convening at the beginning of February, the Senate has passed 149 pieces of legislation and approved 86 nominees. The broad range of bills introduced to the Senate to be considered cover just as broad of a range of topics as Alabama legislators faced several delays over the last year due to the rise of the COVID19 pandemic.

Among the 149 pieces of passed legislation are House Bill 130 and 131, commonly known as “Aniah’s law”, receiving its name to honor a slain 19-year-old girl, Aniah Blanchard. HB131 was unanimously passed in a 9 to 0 committee vote and allows for judges to deny bail to any defendant charged with a class A felony. Historically, the Alabama Constitution only allowed bail to be denied if the defendant is charged with a capital offense, and the “proof of guilt is evident, or the presumption of guilt is great.” This bill marks yet another step towards reform for legislation surrounding bail in Tuscaloosa and across the state of Alabama.

Some of the additional notable bills being reviewed in the House include issues of voting regulations, educational funding, transgender health issues, increase penalties for riot acts, federal gun rights, and enacting a statewide lottery. The 2021 Alabama Legislative Session is scheduled to conclude on May 30th of 2021.

As advocates for fair bail bonding rights and practices, Alabama Bail Bonds strives to be an integral resource for their community and works closely with their local legislation to protect these interests. To learn more about Alabama Bail Bonds, or to obtain their services, visit their website at www.alabailbonds.com or give them a call at (205) 339-7109.