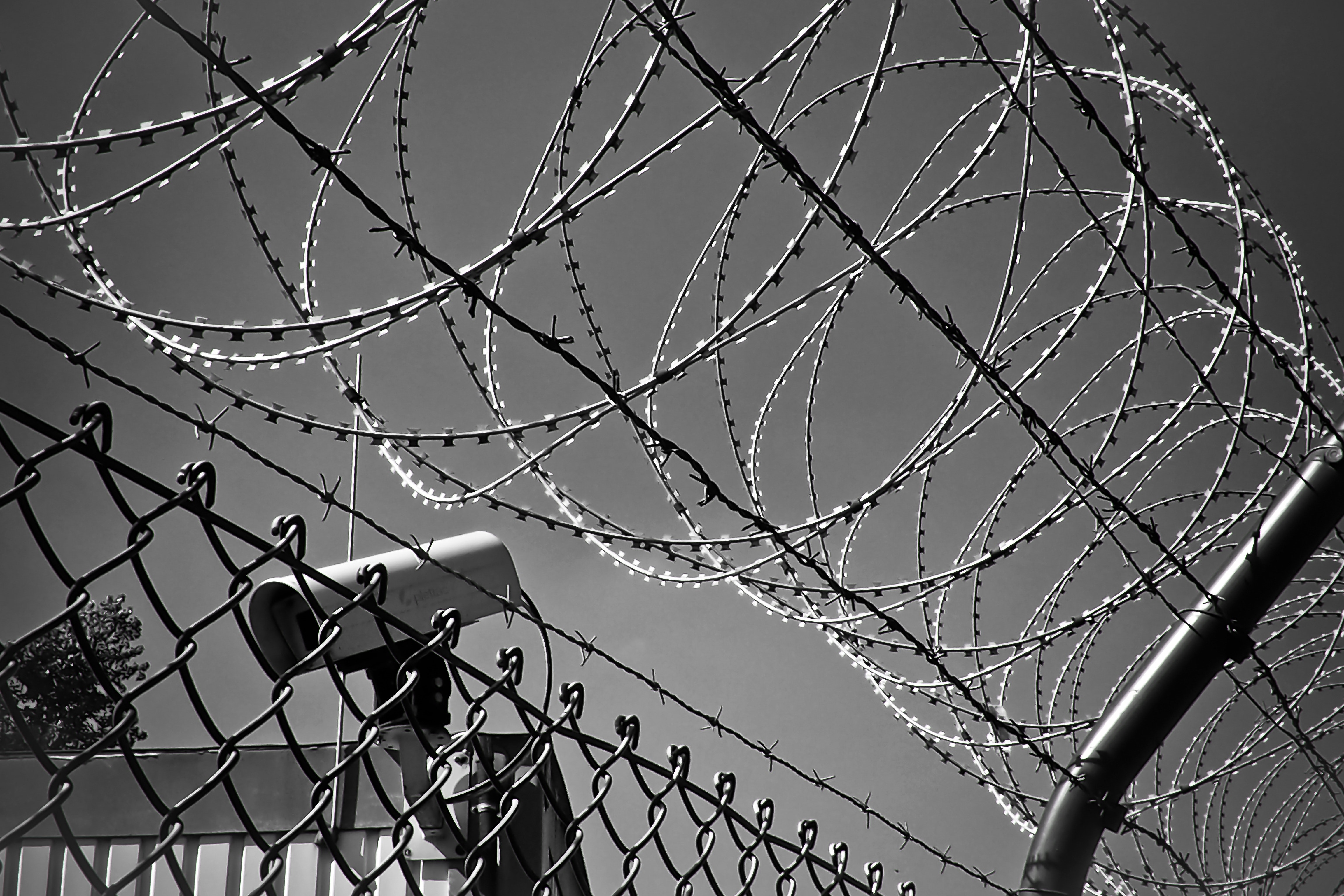 Tuscaloosa, AL – In response to harsh reports filed with the U.S. Department of Justice, the United States federal government has opened a lawsuit against the state of Alabama and the Alabama Department of Corrections (ADOC). Tuscaloosa bail bonding company, Alabama Bail Bonds, has been a proponent of criminal reform and is sharing what is cited in the lawsuit and the events leading up to it.

In 2019, the U.S. Justice Department opened an investigation into the conditions of ADOC facilities housing male prisoners. The investigation focused on whether these facilities were providing adequate protections for inmates from physical and sexual abuse at the hands of other inmates and correctional officers. According to the DOJ case document, they also investigated whether or not the ADOC was providing prisoners with sanitary, secure, and safe living conditions.

The complaint filed in early December alleges that the state’s prison system has, "failed or refused to correct," the conditions, “In the 20 months following the United States’ original notification to the State of Alabama of unconstitutional conditions of confinement, Alabama prisoners have continued to endure a high risk of death, physical violence and sexual abuse at the hands of other prisoners,” the lawsuit states, “The State of Alabama is deliberately indifferent to the serious and systematic constitutional problems present in Alabama's prisons…”

The Alabama Department of Corrections has since disputed the claims stating that they will defend their staff and Department in court. While the agency has acknowledged there have been problems in the past, they believe the Justice Department has mischaracterized “these limited instances as sweeping patterns” says a statement released by the state prison system.

In an additional statement, Alabama Governor, Kay Ivey, announced that they will continue to pursue plans to build and lease at least 3 new facilities with better security and technology. Additionally, the Department of Corrections is working to increase the recruitment of correctional officers by increasing pay and bonuses as well as the development of a new, entry-level correctional officer position. Governor Ivey has said that these plans "will go a long way in addressing the long-standing challenges faced by the Alabama Department of Corrections.”

“We have faith that our local and state government will do everything they can to improve the conditions of the DOC,” commented a Tuscaloosa bail bondsman, “until then we will work hard to help inmates and their families get released as they await their trial.”

Alabama Bail Bonds is a locally owned and licensed bail bonds company operating in Tuscaloosa, AL and serving Bibb and Tuscaloosa counties. The company offers 24-hour bail bonding and specializes in student bonds and felony offenders. For more information about Alabama Bail Bonds, or to obtain a bail bond, call (205) 339-7109 or visit them online at www.alabailbonds.com.