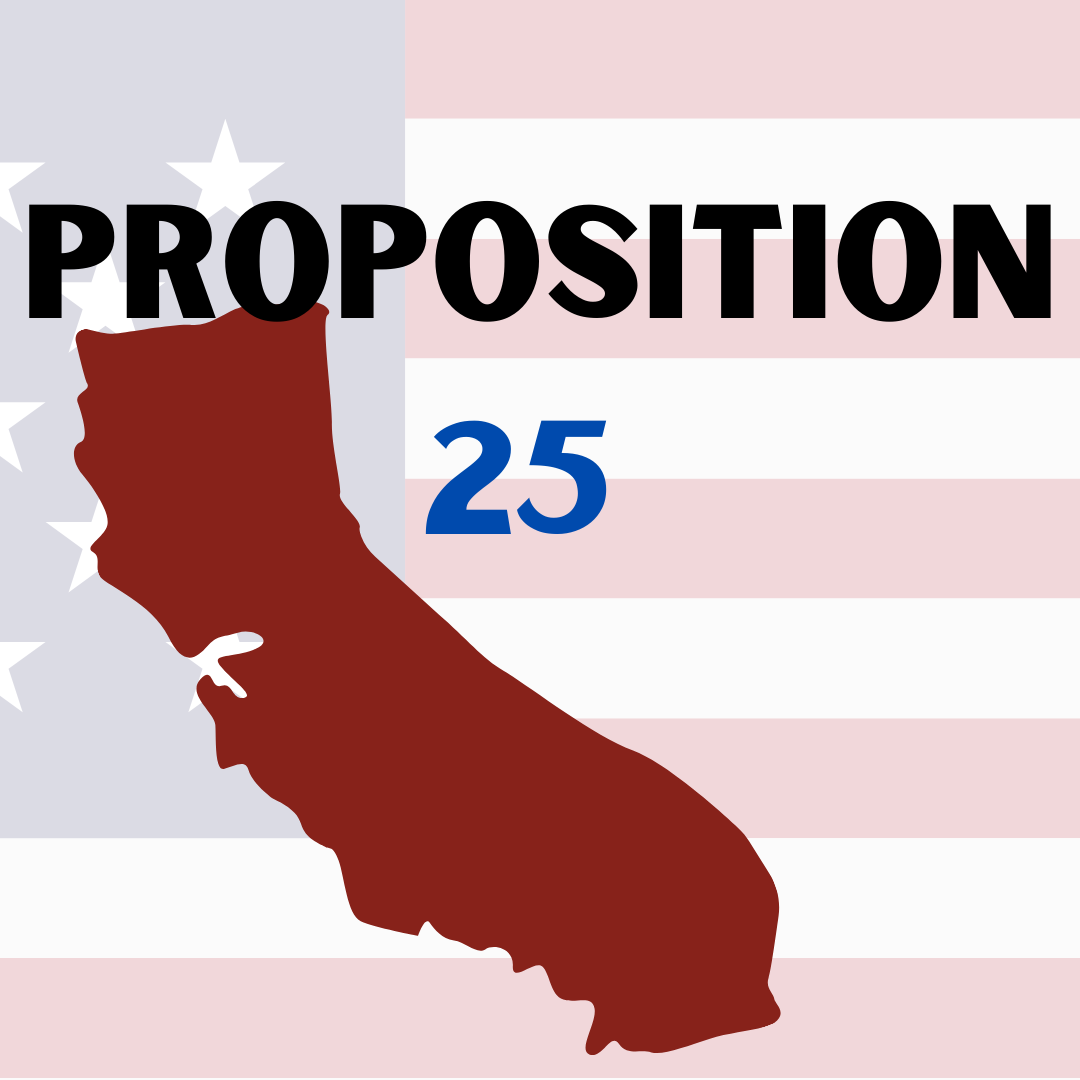 Tuscaloosa, Ala. - As lawmakers nationwide continue to debate whether to eliminate or reduce the use of cash bail, Tuscaloosa bail bonding agents, Alabama Bail Bonds, has been closely monitoring the recently proposed legislation of Proposition 25. Officially recognized as California Proposition 25, Replace Cash Bail with Risk Assessments Referendum, the bill failed to gain traction in the recent election and failed to get the majority vote it needed to be instated.

Proposition 25 was on the ballot in California as a veto referendum, according to Ballotpedia.org. A majority consensus of “yes” votes would have upheld the contested Senate Bill 10 (SB 10) and replaced traditional cash bail with assessments of risk for detained suspects awaiting trials. A majority in votes against Proposition 25 would have kept the use of cash bail for detained suspects in place, therefore repealing SB 10.

Legislators in favor of the bill aimed to make the release of detained suspects put to the discretion of the assigned judge. Detainees on suspicion of a misdemeanor would have been automatically released within 12 hours without cash bail. Defendants accused of more serious offenses such as felonies, domestic violence, or repeated failures to appear in court, would have been exempt from being automatically released. The assigned judge would then be responsible for assessing the suspect for their potential for committing a new crime or failing to appear in court. If the judge finds the accused to be of minimal risk, the suspect could then be released with an order for probationary supervision until their trial or sentencing date.

Proponents of the cash bail system have been on high alert as more and more states around the country take on new bail reform efforts. Lex Steppling and Dolores Canales, chairs of a No on Proposition 25 committee made a public statement to LA Times saying, “We warned our communities that if passed, Prop. 25 would automate racial profiling, give unchecked power to judges, and increase funding and power for corrupt probation departments. And we’re so glad the voters of California took heed of our alarms by ensuring this ballot measure was rejected.”

Alabama Bail Bonds is a local, licensed bail bondsman operating in Tuscaloosa, AL and serving Tuscaloosa and Bibb counties. The company offers 24-hour bail bonding specializing in student bonds and felony offenders. For more information about Alabama Bail bonds, obtaining a bail bond, or Alabama’s bail system, contact them at (205) 339-7109 or visit their website at www.alabailbonds.com.