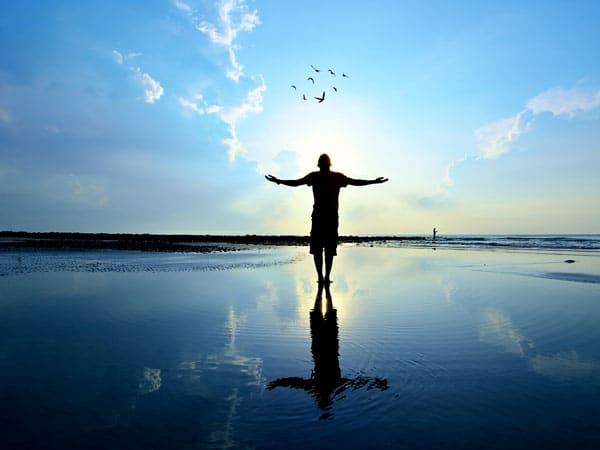 The IV Lounge in Toronto, Ontario, Canada, has released a new blog post to explain why glutathione IV drip may help with immunity and inflammation. Glutathione is an antioxidant that is required by the body. It is a peptide produced in the liver and plays a vital role in the body’s detoxification process. As such, it plays several roles, such as the: promotion of skin health, such as skin elasticity, skin lightening, and prevention of skin wrinkles; enhancement of mood; role of cofactor for antioxidant enzymes; neutralization of free radicals that can harm the body; regeneration of vitamins C and E; and provision of support for mitochondrial function in the cells.

Dr. Amauri Caversan, ND from The IV Lounge says, “Glutathione IV drip therapy is an avenue to consider for refining the immune system and fighting inflammation. It is a powerful antioxidant and a wide range of glutathione benefits may include improving your energy levels, longevity, detoxification, and even brain function. If you’re ready to make a change to your lifestyle, whether it’s through dietary means or supplements, don’t hesitate to contact us. Let’s discuss how glutathione drips may impact your well-being.”

Another benefit from glutathione supplementation is the possible improvement in cellular health and impact on inflammation. It has been observed that oxidative stress resulting from free radicals being more dominant than antioxidants may have toxic effects and trigger inflammation and cellular damage. Supplementation with glutathione may promote cellular function while helping to counteract oxidative stress and thus may enhance overall quality of health.

The article also noted that restoring glutathione to appropriate levels may help in improving immunity. This is because glutathione is composed of three amino acids, which are glutamate, cysteine, and glycine, and it has been found that immunological functions may be affected by a deficiency in glutathione and cysteine. Furthermore, in a study involving adults with Parkinson’s disease or Gaucher disease, single IV doses of the antioxidant N-acetylcysteine (NAC) were observed to boost glutathione levels in the brains of the study participants. Thus, antioxidants may possibly be used to assist in the treatment of neurodegenerative disorders.

And finally, the article notes that a custom glutathione drip may help in relieving inflammation and also in enhancing immunity. The IV Lounge recommends increasing glutathione levels through IV therapy, which offers the advantage of the glutathione entering the bloodstream more quickly compared to oral supplements because the process bypasses the digestive system. IV therapy may also be used for hydration to restore fluid loss.

People who are looking for a glutathione IV therapy Toronto drip lounge, may check out the website of The IV Lounge, or contact them through the telephone at (647) 549-3484 or via email at info@theivlounge.ca. The clinic would also like to remind patients that COVID-19 safety protocols are implemented daily.

For more information about The IV Lounge, contact the company here: