The Angell Law Firm, based in Atlanta, Georgia, has announced that they have recently published a blog post that examines the possibility of settling a car accident claim without the help of an Atlanta auto accident attorney. The article points out that when people attempt to settle personal injury claims by themselves, they tend to make mistakes that can cost them thousands of dollars. The article then discusses the three most common mistakes that people usually make when they try to settle personal injury claims without a lawyer.

Bryce Angell, owner of The Angell Law Firm, says, “The most common mistake that you can make if you try to settle a personal injury claim without a lawyer is settling for less than you deserve. This is because you will have to work with the negligent party’s insurance company, when injured by someone else’s negligence. They will then ask for a statement. Then they may try to get you to say things that could undermine your claim. This may hurt your ability to collect compensation or diminish your claim’s value.” 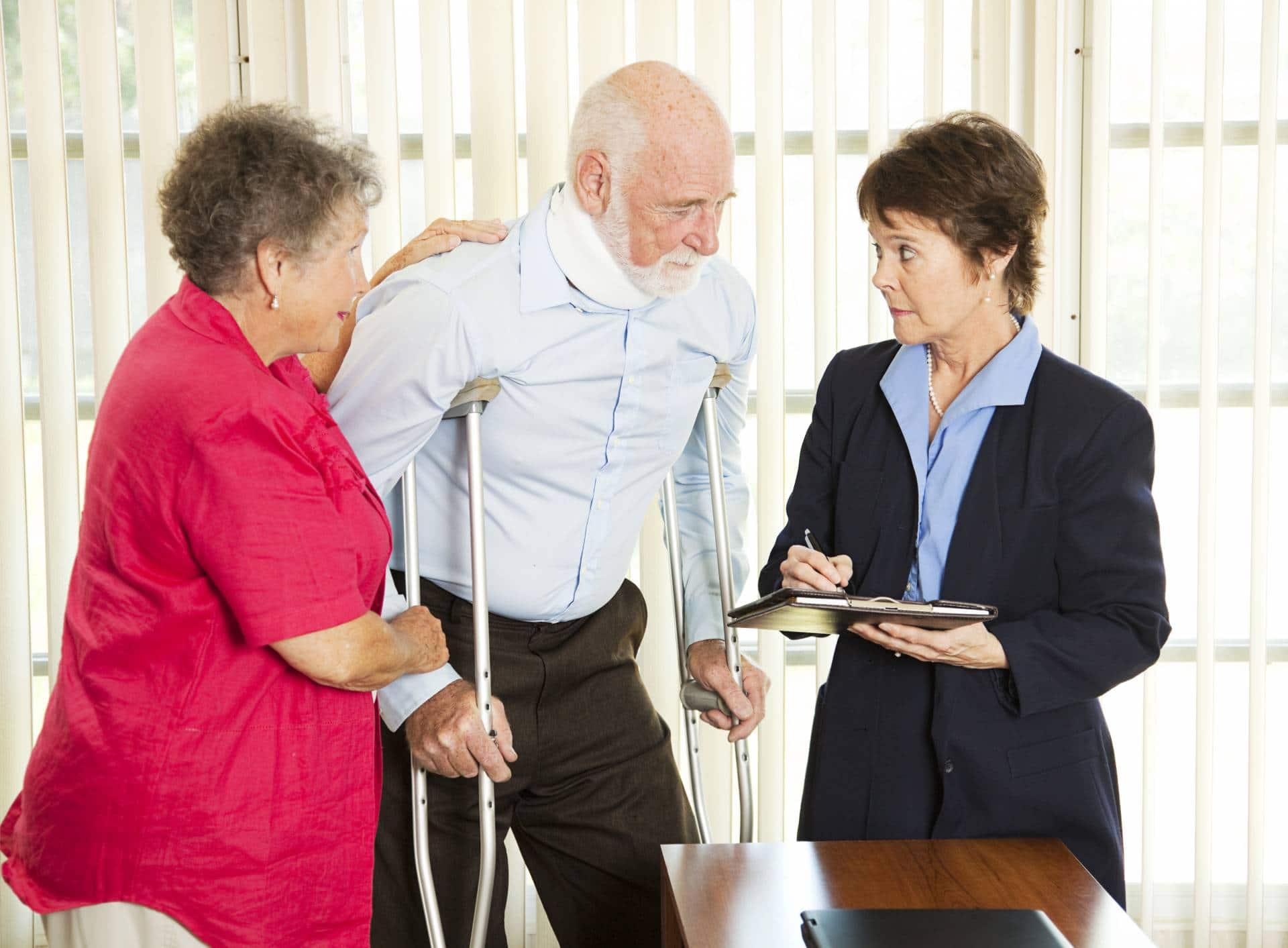 He continues, “For instance, they may offer you $10,000 and you may be thrilled to get that amount without paying for an attorney. However, what if an accident lawyer would be able to get you a settlement of $50,000 rather than $10,000? You’ll be getting much more even after deducting the attorney’s fee.”

It should be noted that experienced personal injury lawyers are likely to negotiate for a much higher settlement because of their experience and knowledge. For instance, they will know if there is available insurance coverage from other sources, such as med pay, underinsured motorist protection, or employer policies. They are also knowledgeable regarding various factors that may help in boosting the value of the claim.

Another common mistake by those who try to settle a claim on their own is to negotiate while lacking negotiation skills. For instance, aggressiveness is vital when negotiating an insurance claim. The problem is that a person cannot be aggressive without sufficient knowledge about their rights and the law. Thus, negotiating with an experienced insurance adjuster will surely result in a settlement that will favor the insurance company to the detriment of the accident victim. Such an experienced insurance adjuster knows various ways to undermine the victim’s claim by raising a number of legal defenses. The insurance adjuster will also immediately sense if the person doesn’t have a strong knowledge of the law and take advantage of that.

And the third most common mistake that people can make when trying to settle a claim without a lawyer is settling too soon. This is certainly common because most people would want to have the issue resolved as early as possible and get whatever amount they can get. The problem is that some injuries may not be so obvious at the start. For example, the victim may complain about back pain and the doctor may suspect that it is caused by muscle strain, which can easily be resolved. The victim may then seek to settle the claim as soon as possible. Unfortunately, it might be discovered later that the injury is actually a herniated disk and surgery is needed. If the claim has already been settled, there is no way to get back to the negotiating table. That is why it is not always a good idea to negotiate with the insurance company and settle the claim as quickly as possible. On the other hand, insurance adjusters would want to settle as fast as possible for the same reason.

The process of settling a personal injury claim is not a simple matter for any person to do without the assistance of lawyer. It can be complex and confusing and it is easy to make a mistake. That can be avoided by consulting with an experienced personal injury lawyer.

Those who are interested in choosing the right auto accident lawyer may want to visit the website of The Angell Law Firm, or contact them on the telephone or through email. They are open 24 hours each day of the week and online appointments are also possible.

For more information about The Angell Law Firm - Atlanta, contact the company here: