SeeBeyond™ Medicine, a company based in Scarsdale, NY, has announced the availability of two dietary supplements: one for supporting a healthy immune system and the other for helping with weight loss. The first product is called Immune Support and it is an herbal formula that has been specifically designed for helping the immune system in its fight against viral infections, such as the common cold and the flu. It contains herbs that may support normal natural killer (NK) cell function and the balance of cytokines. Cytokines are regulatory proteins that are released by immune cells as part of a normal immune response of the body.

With regards to Immune Support, Dr. Joon Lee, founder of SeeBeyond™ Medicine, says, “The standardized herbs in this formula contain optimal and consistent amounts of the most active ingredients. Immune Support is suitable for long term use and for all age groups.” 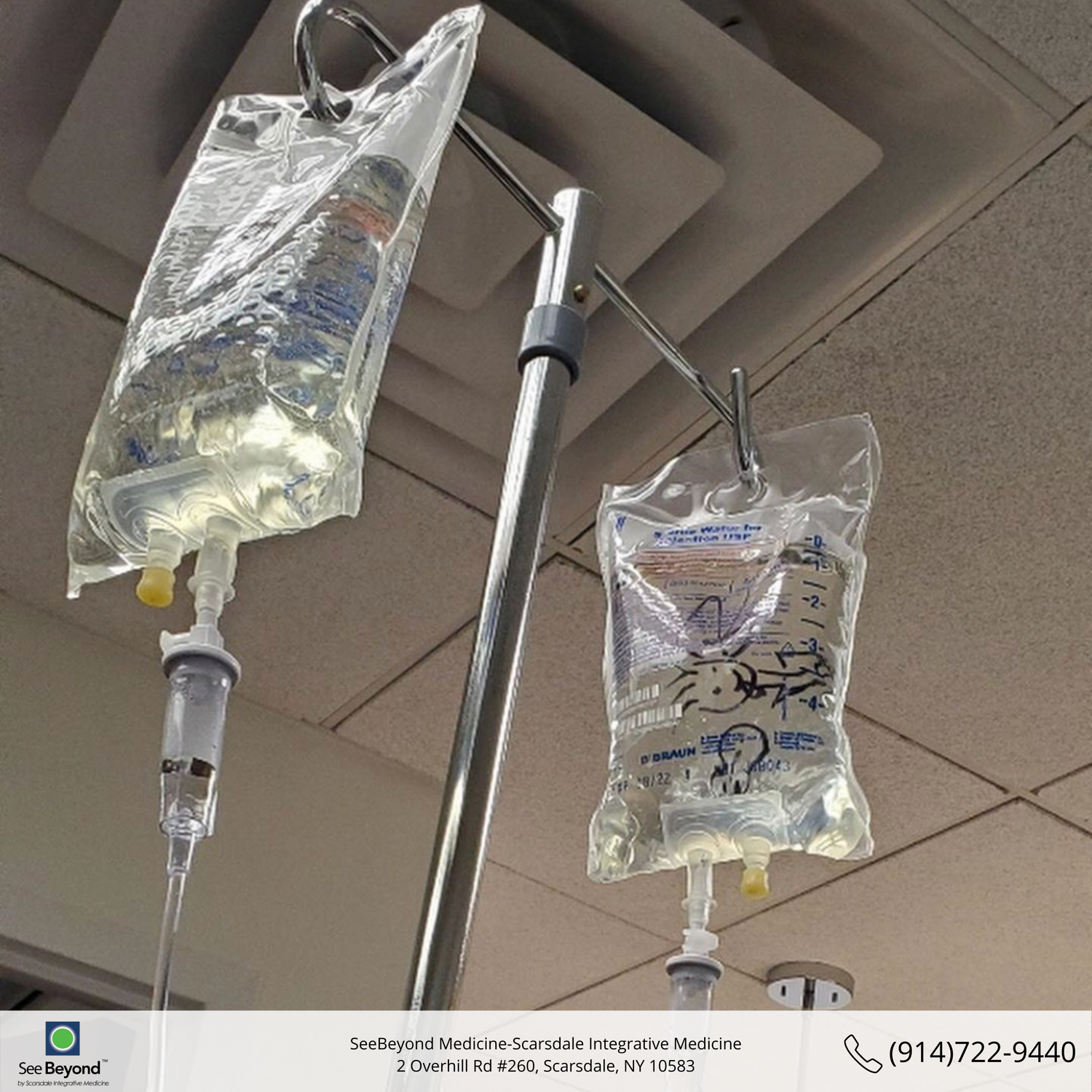 NK cells are a type of white blood cell or lymphocyte that play a key role in fighting tumors and cells infected by a virus. They are responsible for inducing apoptosis in infected cells, which when destroyed, the viruses inside them also die with them. Meanwhile, cytokines are signaling proteins that are produced by activated immune cells. They play a vital role in regulating the growth of other immune cells and the body’s inflammation response. Inflammation is an essential component of the body’s response to injury and infection. It signals the immune system to heal and repair damaged tissue while also defending against invaders, such as bacteria and viruses.

Meanwhile, the second dietary supplement product is called My Weight, which is a unique weight loss supplement that SeeBeyond™ Medicine was able to formulate after successfully helping thousands of patients suffering from obesity for more than a decade.

Dr. Joon Lee explains, “One of the biggest misconceptions of obesity is that this is a lifestyle choice but it’s not. It is a disease, just like diabetes and cancer. You may blame your inability to stop eating or get frustrated with how easily you gain weight. But it is not your fault. How your brain chemistry is wired, how your metabolism and detoxification pathways work is not something you can control with will power.”

My Weight was developed to target the different barriers to weight loss. Resistance to a person’s weight loss efforts is due to slow metabolism, uncontrolled appetite, poor sleep, stress, including anxiety and depression. This particular supplement was designed such that its ingredients may help in increasing metabolism, reducing appetite, and supporting a healthier mindset.

The ingredients of My Weight include pyridoxine B6, Vitamin B12, cissus, green tea, L-theanine, and SAM-e. Pyridoxine B6 may help in improving a person’s mood, reducing cardiovascular disease, and preventing clogged arteries. The Vitamin B12 in My Weight is methylcobalamin, which is a naturally occurring form of the vitamin found in food, such as meat and eggs. This form of Vitamin B12 may be able to decrease cardiovascular risk, especially in people with the MTHFR genetic mutation, which is very common in the general population and cases a methylation defect. Methylcobalamin may also help with energy production. It should be noted that a Vitamin B12 deficiency may result into an inefficient use of energy, such that a person finds it more difficult to engage in physical activities.

Cissus may reduce the proinflammatory state of obese people. A clinical study revealed that cissus resulted into a significant decrease in weight regardless of the diet, after 8 weeks. Green tea is known to contain antioxidants, phytochemicals, and caffeine. The caffeine and epigallocatechin gallate (EGCG) in green tea have been found to be linked to weight loss. Green tea may also induce fat burning by boosting the effects of norepinephrine, a fat burning hormone. The L-theanine is the ingredient of My Weight that may help ease stress and anxiety. And S-adenosylmethionine (SAM-e) is a naturally occurring amino acid in the body that may regulate inflammation, brain chemistry, and prevent uncontrolled cell growth.

Those who are interested in learning more about the dietary supplements available from SeeBeyond Medicine may want to check out their website, or contact them through the telephone or via email. SeeBeyond Medicine also offers nationwide telemedicine appointments on functional medicine, weight loss and consultations regarding which supplements may benefit people.

For more information about SeeBeyond™ Medicine, contact the company here: