Robert Lyon, based in Payson, AZ, is inviting those with an entrepreneurial spirit to take a look at his podcast: The Lyon Show. The show begins with the basics, covering the foundation any entrepreneur will have to establish before they can put their ideas into motion as well as the steps they can take to ensure their vision remains on track as their idea grows into a flourishing business. Learn more here: https://thelyonshow.com.

“An entrepreneur is a risk taker,” explains Lyon in one episode, which can be found on both his website as well as platforms like Youtube. He says that the commonly accepted definition of an entrepreneur is an individual who starts, runs and manages a business, but this is an incomplete definition. By their very nature, such individuals have to identify opportunities and be prepared to act on them, even if success is not guaranteed. Anyone can take the next step in a smooth operation where the odds of failure are virtually nonexistent, but only an entrepreneur will be willing to do the same when the outcome is far from guaranteed. 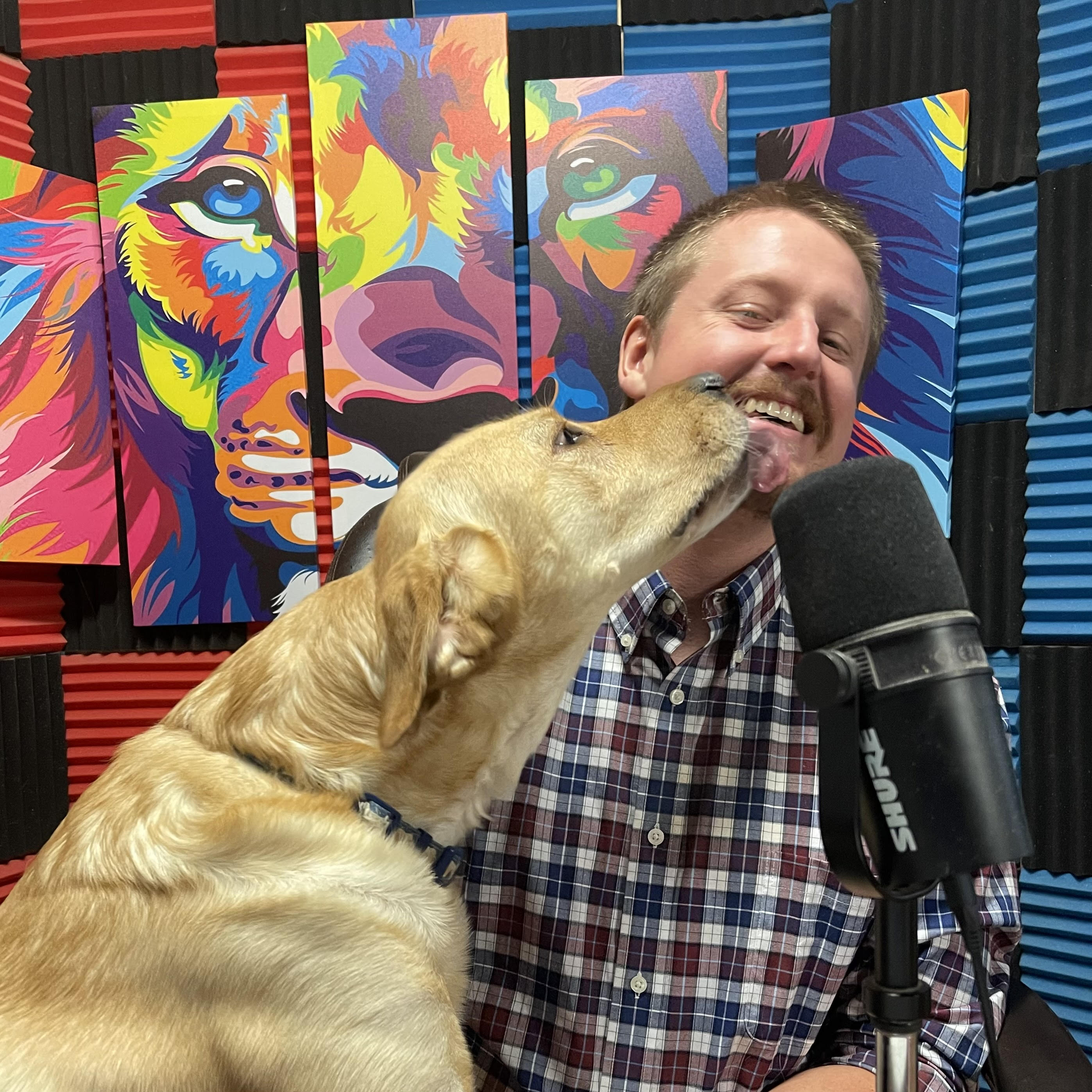 “Most people avoid risks,” Lyon continues in the episode, aptly titled How to be an entrepreneur. “Most people react to life. An entrepreneur is someone who actually goes out there and creates opportunities.” He remarks that this is true for the majority of a given population: people who are risk-averse and who will not want to embrace change because it may upset their status quo. Lyon points out that a company career in which an individual regularly receives promotions, raises and so on is still an example of a status quo since they are still taking relatively fewer risks, and the progress they are capable of making is consequently limited as well. An entrepreneur always seeks greener pastures, and their ability to take risks is what ultimately allows them to enjoy the fruit of their efforts. Follow Lyon on Youtube here for more: https://www.youtube.com/c/thelyonshow?sub_confirmation=1.

Notably, he clarifies that it can still be extremely beneficial for someone to sustain an entrepreneurial state of mind even if they have no intention of going into business. A willingness to seize the initiative, take risks where appropriate and ultimately push themselves out of their comfort zone can take a person a long way in whatever they choose to pursue, be it their professional or personal lives. However, Lyon strongly believes that many people have much to contribute to their respective communities by bringing their businesses to life, and simply learning how to think like an entrepreneur may be the first step in their journey to accomplishing this. Even if not, they still have much to gain.

In another episode, Entrepreneurial Creativity, Lyon explores how creativity can greatly expand horizons for an entrepreneur. The amount of knowledge a person has, he says, may be limited due to a variety of factors, but enough creativity can often overcome challenges that once seemed insurmountable. “Creativity is so much deeper than art and business and things like that — creativity is literally creating the life you want to live, creating your own reality. You must believe it before you see it. That’s how you’re going to construct a chair out of a bunch of wood, that’s how you’re going to construct a business out of a bunch of ideas and systems and processes.”

Such acts of creation, he acknowledges, tend to contradict with human nature. Many who consider becoming an entrepreneur will have to grapple with their own nature, which tells them to avoid taking risks, to continue on the same path and to keep doing what they already know will be successful. However, success is relative, and Lyon says everyone should be wary of getting complacent with their way of life since it can easily prevent them from discovering opportunities that could put them on a much more rewarding path, for themselves as well as their family and loved ones.

Lyons’ podcast covers a number of topics that extend well beyond the basics, including the tools (both free and paid) a business can use to market themselves, how they can find the right partners and resources to support their operations, how they can ensure profits in times of economic downfall and much more. His podcast can be found here: https://thelyonshow.com/entrepreneur-podcast/.

For more information about The Lyon show, contact the company here: