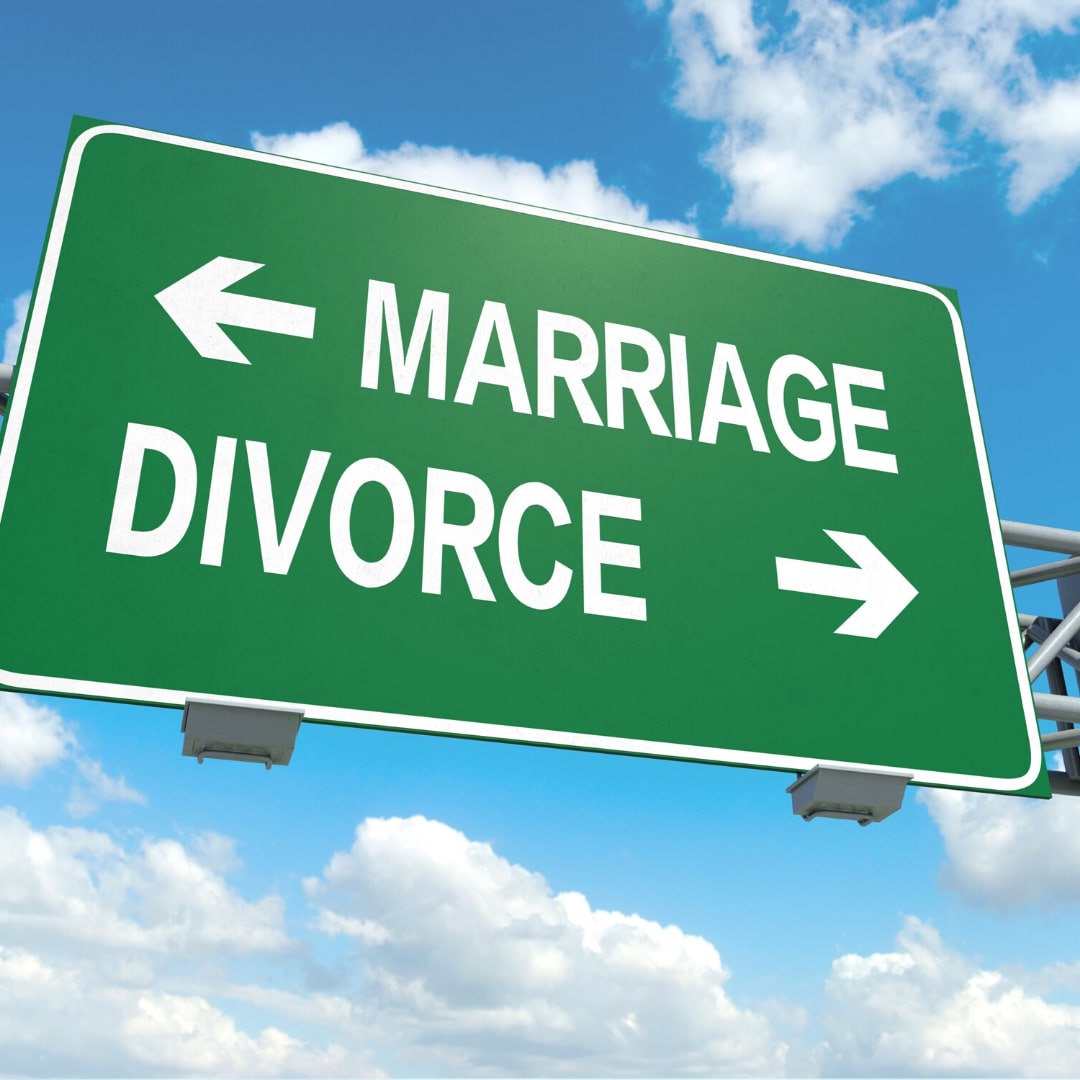 Pensacola, Fla. — Craig A. Vigodsky, an experienced Pensacola divorce lawyer, is dedicated to providing expert legal counsel to all his clients and keeping his community informed. This month, he is highlighting some of the predictions surrounding divorce rates in 2021.

For many, it was expected that divorce rates would skyrocket during the pandemic. According to Psychology Today, this “quarantine breakup” idea stems from a phenomenon called “The Baader-Meinhof phenomenon... a psychological effect that occurs when what we pay attention to (known as “selective attention”) and our natural tendency to look for information that confirms our already-existing beliefs (known as “confirmation bias”) combine. In other words, we have a natural inclination to believe there is a greater frequency of whatever it is we're paying attention to.”

In line with the psychological effect created by the phenomenon, instead of increasing as expected the divorce rates in Florida for 2020 decreased. Whether couples spent the quarantine working on healing their marriages or if they simply didn't want to attempt a divorce during a pandemic, it’s impossible to know.

So, now that life has started returning to normal and the court systems have begun reopening, the originally predicted spike in the number of divorce cases being filed has begun. Just as the explanation for why divorce rates were lower in Florida in 2020 can’t be explained with any certainty, it’s difficult to determine if more couples are suddenly deciding to get divorced or if the fact that many courtrooms having been closed over the last year and a half has created a backlog in divorce cases.

Craig A. Vigodsky has been serving the Pensacola community as a family lawyer for more than 17 years. He is knowledgeable and experienced in all areas of family law, such as child custody, child support, prenuptial agreements, divorce, spousal support, and relocation. Vigodsky works hard for every client, striving to get them through the legal process as smoothly as possible with the most optimal results. For inquiries regarding family law or to receive help from an experienced lawyer, contact Craig Vigodsky online today at www.pensacolalawoffice.com or give him a call at (850) 912-8520.