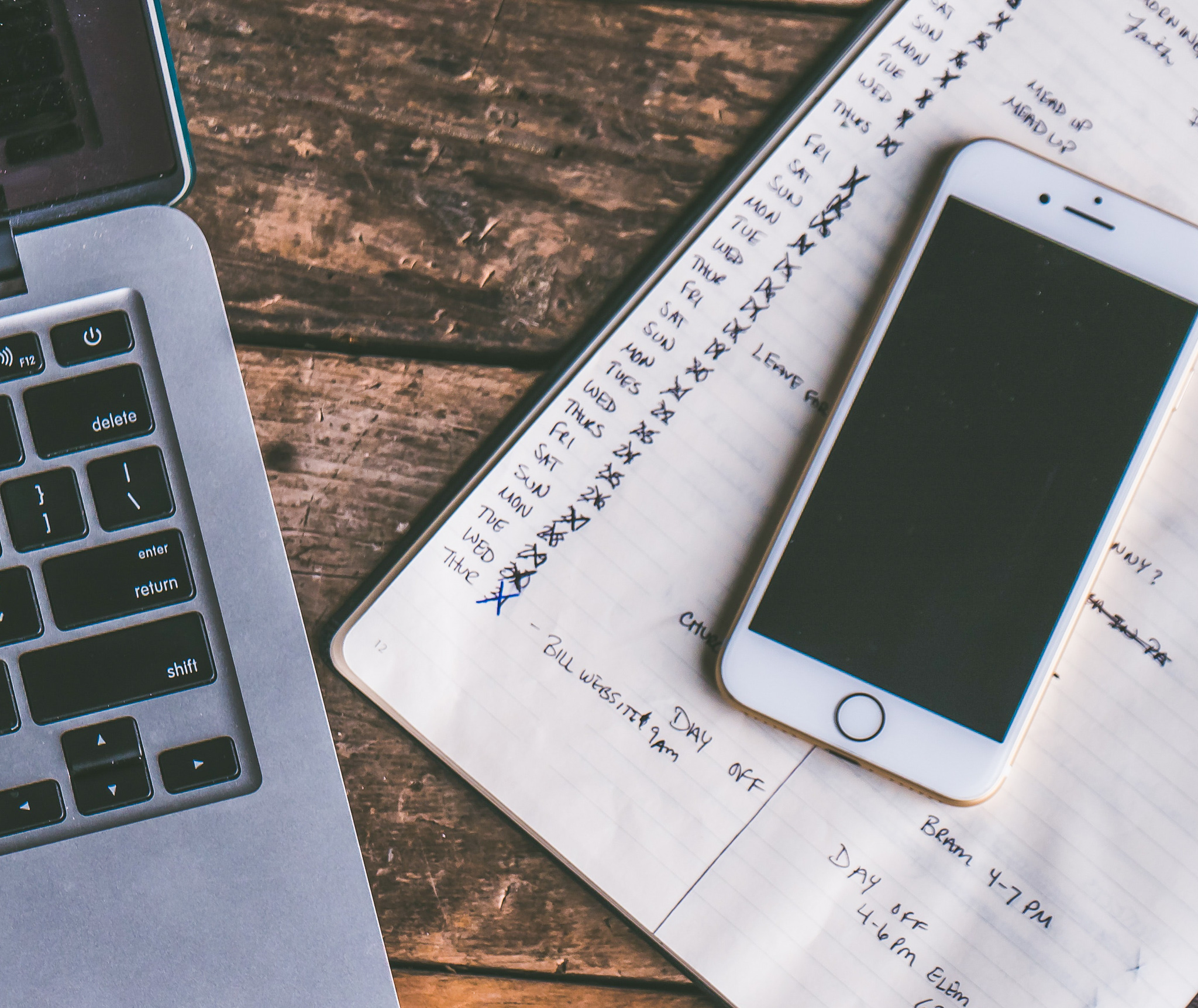 Panama City, FLA. - This month, a federal appeals court in New York declared private student loans in bankruptcy were not shielded from discharge. According to the local debt consolidation attorneys, several United States (U.S.) District Court judges have upheld U.S. Bankruptcy Judge Elizabeth Stong's ruling that Navient Solutions LLC violated a prior court order to discharge a borrower's student loans in a 21-page opinion. The major ruling is showing moving in the area of student loans which is unprecedented.

A representative of the borrower, George Carpinello, told a reporter that the case has a great deal of significance for people who had considered bankruptcy relief but were hesitant because they assumed their private loans would not be discharged.

According to the court, the terms used in the educational benefit provision are an unconventional way to refer to a loan. The court explained that if Congress intended to protect all educational loans against discharge, it would not have used such stilted language. Similar rulings have been rendered by the 5th and 10th US Circuit Courts of Appeals regarding private student loans. Navient asserted in a statement that the appeal relates only to one aspect of the dispute, and it intends to continue presenting defenses regarding the other aspects of the dispute.

Lewis and Jurnovoy have been providing bankruptcy help in Panama City and the entire Florida Panhandle for over 20 years. The beloved attorney specializes in Chapter 13 and Chapter 7 bankruptcy law, helping those in all types of finical situations. Lewis and Jurnovoy also host a bi-weekly television program called the "Bankruptcy Hour," where they provided live bankruptcy advice to the local community. The show airs on Blab TV every other Tuesday at 7 p.m. central standard time. For a free consultant or more information about Chapter 13 or Chapter 7 bankruptcy, give Lewis and Jurnovoy a call at (850) 913-9110 or visit them online any time at www.LewisandJurnovoy.com.