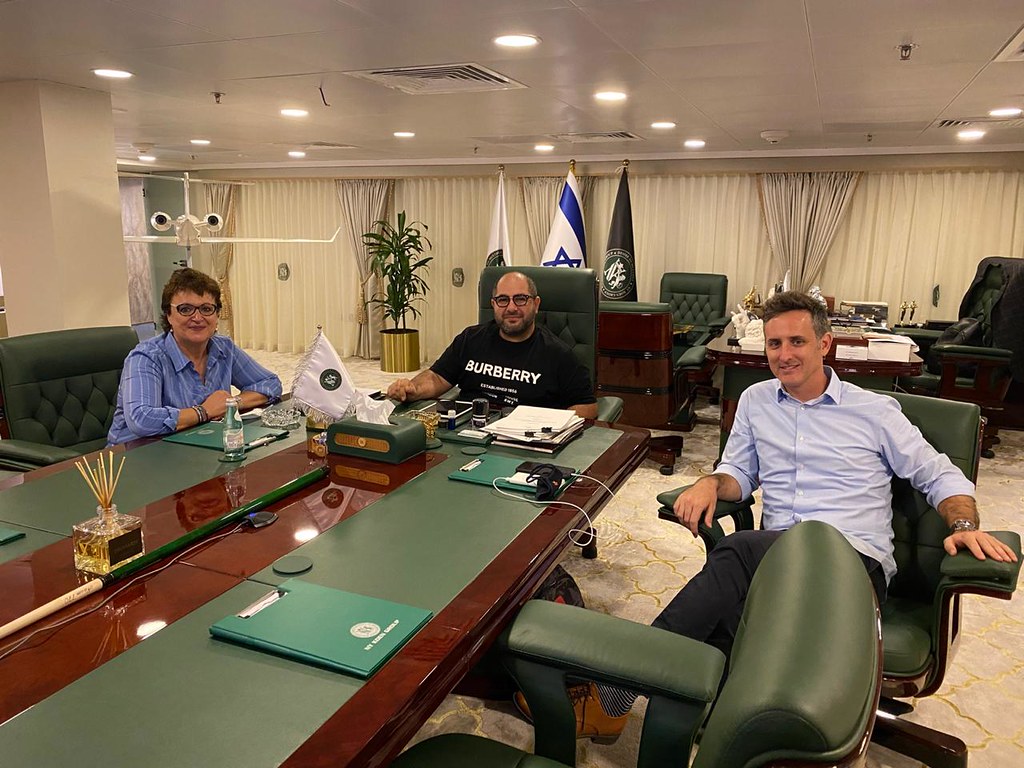 “I’m happy to disclose that the negotiations are going well,” commented Koen. “We’re currently reviewing details regarding corporate objectives and the financial state of Israir. Both NY Koen Group and Israir are excited about the future potential of this purchase and are eager to have the details finalized quickly.”

As the biggest tour operator and third-biggest airline in Israel, the acquisition of Israir would extend the offerings by NY Koen Group, which currently operates Aero Private Jet. With access to over 7,000 planes and 4,000 airports worldwide, Aero Private Jet offers business and leisure VIP flights with personalized customer service. The company has been in operation since 2003 and has earned a well-known reputation as being a quality provider of luxury aviation.

With the Israel - United Arab Emirates normalization agreement (officially known as the Abraham Accords Peace Agreement) recently signed on September 15, the purchase of Israir by NY Koen Group would be well-timed.

“This is the type of purchase that could be the start of something amazing,” says Koen. “Hopefully, it would encourage many other business collaborations between Israel and the United Arab Emirates.”