Napolin Accident Injury Lawyer, a firm based in Glendora, CA, has released a new blog post that traces the California workers compensation system development over time. The development of the system can be traced back to the industrial revolution in the late 19th century. As the number of factories and mass production increased, many workers suffered from employers refusing to take responsibility for worker injuries.

The problem of the injured workers was exacerbated by the fact that the injury may cause disability, which prevented them from working, eventually resulting into their losing their jobs. This affected society morally and economically because of lost productivity as previously healthy workers were no longer able to work. Society as a whole had to develop a robust system to ensure that its workforce remains healthy and to comply with its moral obligation to take care of its own members. 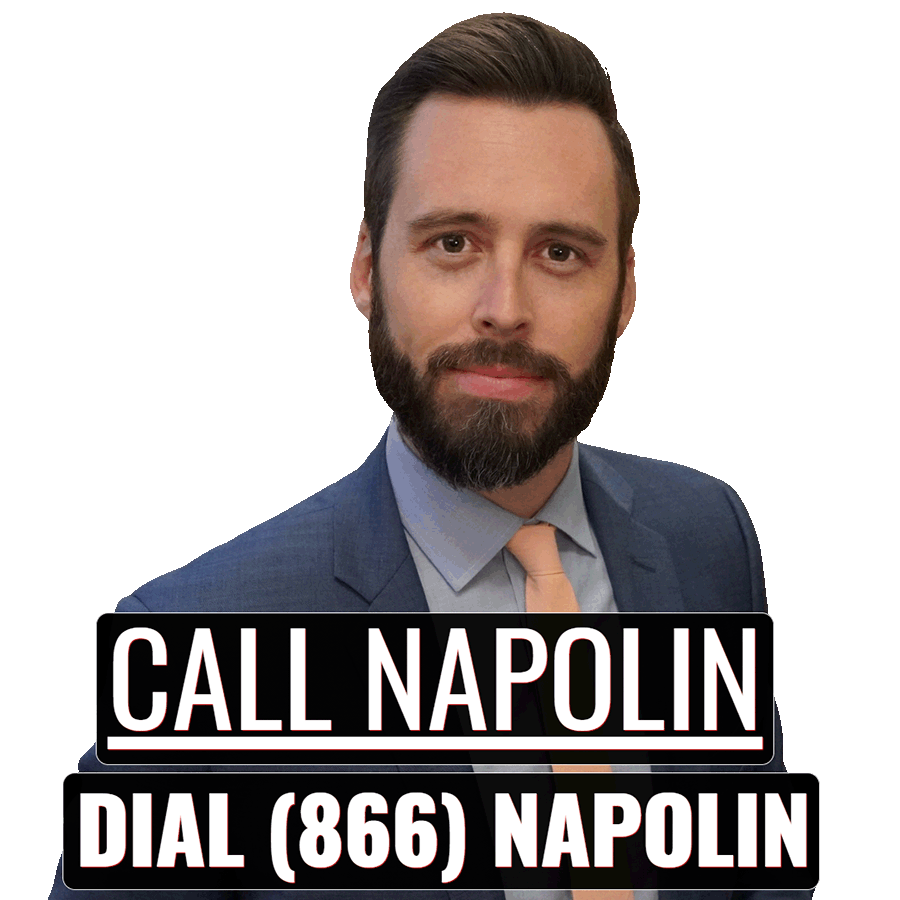 In the 1800s through 1900s, there was just a civil liability system that was governed by the common law to help people who got injured at work. This was problematic because all lawsuits that were filed by injured workers were regarded as negligence actions asking for civil damages, and they were very difficult to prove. Employers had three defenses even if negligence has been proven. These are: the assumption of risk; the fellow servant rule; and contributory negligence.

The assumption of risk defense is based on the presumption that the workers voluntarily accepted a job that has predictable hazards and therefore have to assume the risk of damage. The fellow servant rule means that employers are not responsible for injuries caused by the negligence of a fellow worker. And contributory negligence means that employers are not considered responsible when the worker contributed to the negligence.

At the start of the twentieth century, California amended the common law and established a new scheme, which was the Compensation Bargain that served as the template for the modern system. The Roseberry Act of 1911eliminated the first two defenses and changed the third defense in addition to creating voluntary coverage. In the Boynton Act of 1913, all employers were mandated to provide coverage regardless of negligence, and claims were no longer under the jurisdiction of the civil courts. Instead, the Industrial Accident Commission was established and this was later renamed into The Workers’ Compensation Appeals Board. In addition, the State Compensation Insurance Fund was created to insure employers.

The California work injury lawyer also noted that the Workmen’s Insurance and Safety Act of 1917 made the coverage compulsory. This legislation barred statuary help if the injury was intentionally self-inflicted, reducing the worker award by 50 percent. On the other hand, it increased by 50 percent the results of employer’s mischief. This act served as the foundation for the labor code that is currently in use.

In 1974, the term “workmen’s” was changed to “workers” in order to shift to a gender-neutral one. Next, the Reform Act of 1989 changed the types and amounts of money received. In 1993, there were a number of changes with regards to medical-legal and rehabilitation expenses, including psychiatric and post-termination claims. Changes were also made on how permanent disability issues were tried and mandated companies to provide an alternative or modified work for permanently disabled workers.

Increases in temporary and permanent disabilities, including death benefits, were made in 2002. In 2003, several changes were made, including requiring standards for the types and extent of care for compensated workers, the replacement of vocational rehabilitation with a supplemental job displacement benefit known as a voucher, and the creation of a utilization review process to prevent medical abuse.

Senate Bill 899 in 2004 created a medical provider network (MPN) to limit doctors who can treat injured workers, and Senate Bill 863 in 2012 increased benefits for permanent disability, got rid of questionable claims and litigation, established a $120 million return-to-work program and an independent medical review process, and made it more difficult for workers to see doctors not part of the MPN.

Meanwhile, Alexander D. Napolin’s Ontario California law office now offers onsite services for accident injury cases. Those who have a complaint or fear that they will not be treated fairly can hire an attorney to defend their interests. Napolin Accident Injury Lawyer has extensive experience in representing victims of industrial accidents throughout the Inland Empire, Los Angeles County, and San Gabriel Valley. Those who need more information regarding the firm’s services can visit their website or contact them on the phone or through email.