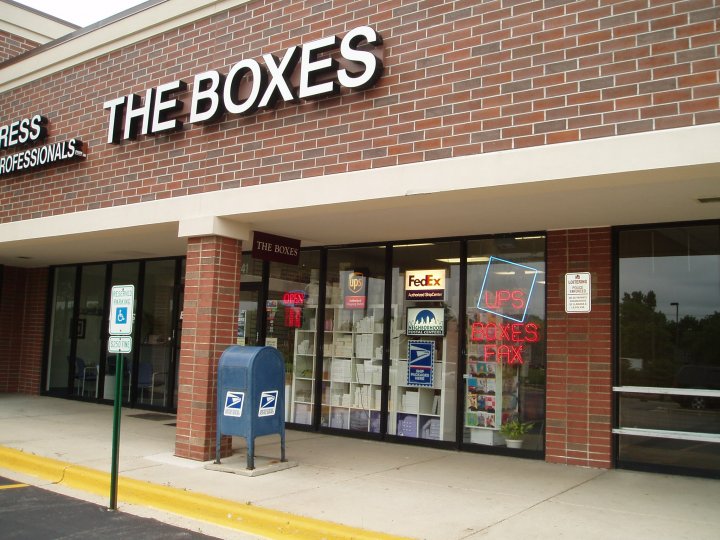 The movement of the ship will be tracked by three onshore control centers. Yara International designed the Yara Birkeland to lessen nitrogen oxide emissions, which are toxic pollutants, greenhouse gases, and carbon dioxide while moving freight away from roadways.

In 2010, the International Maritime Organization determined that shipping was responsible for up to 3% of global greenhouse gas emissions. Jon Sletten, Yara's plant manager for Porsgrunn, expressed delight that the ship will transport 103 containers, reach a top speed of 13 knots, and feature batteries that are 1,000 times as powerful as the ones in an electric car.

Comparatively to conventional cargo ships, crewless ships could reduce operating costs as well. The technology will enable human loading and unloading initially, but eventually, all loading, discharge, mooring, and berthing, and unberthing will be able to be automated. Sletten said the technology will eventually eliminate the need for humans. In order to fulfill the project, Norwegian maritime authorities established regulations to permit the first autonomous ship to operate in Norwegian waters.

The Boxes Etc. store has been a vital part of the shipping industry in Naperville since 1985. The beloved local pack and shipping store is delighted to see such wonderful advancements within the pack and shipping industry. The continued advancement is sure to help the shipping industry thrive for years to come. The Boxes Etc. offers shipping customers a variety of services including international shipping, mailbox rentals, copying services and so much more. For more information give them a call at 630-717-1351 or visit them online any time at www.theboxesetc.com.

For more information about The Boxes Etc., contact the company here: