Los Angeles, CA – As they prepare for an annual day focused on the growing tragedy of drug overdose fatalities, advocates in the fight against addiction are facing one of their toughest battles yet. Skyrocketing overdose death rates in the U.S. add even more weight to International Overdose Awareness Day on August 31. 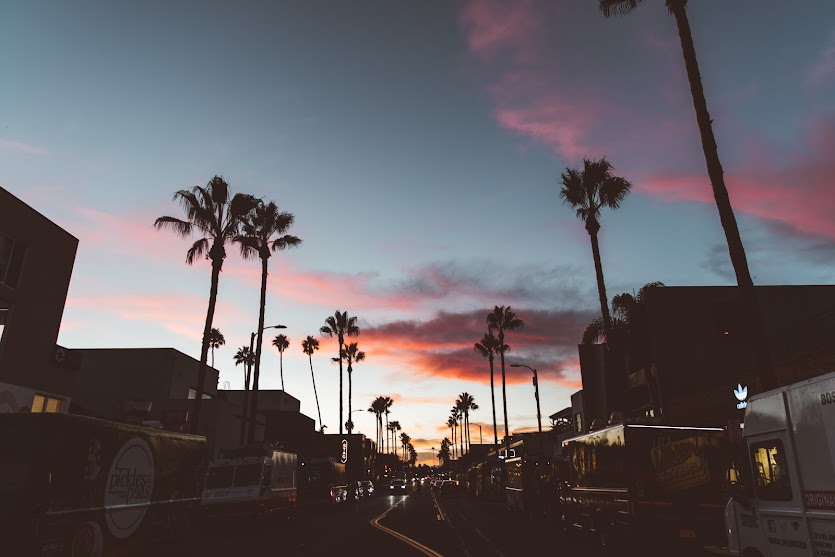 International Overdose Awareness Day is the world’s largest annual campaign to end overdose. Since 2001, the tragedy of drug overdose has been the focus of events held by community groups and both government and non-governmental organizations. Through a dedicated awareness campaign, organizers and participants seek to inspire action and discussion about stopping overdose through measures including drug policy. The day has been coordinated since 2012 by the Penington Institute, an Australian not-for-profit public health agency.

According to the U.S. Centers for Disease Control and Prevention (CDC), drug overdose deaths declined in 2018 but began increasing again in 2019. According to a preliminary CDC report, by the following year, 2020, they had risen by almost 30 percent to a heartbreaking 93,331 fatalities. Again, a vast proportion was just from opioids: 69,710 deaths, nearly 75 percent of the total.

While rates were already rising when COVID-19 hit, experts say the pandemic probably helped to accelerate the crisis. For many recovering addicts, the virus knocked them back to dependency after periods of sobriety. Social isolation crippled peoples’ support networks, while unemployment caused financial stress and disrupted routines, essential aspects of recovery.

The CDC has called for more efforts to raise awareness of substance use disorders and improve access for those who need treatment. That’s what Overdose Awareness Day is all about.

The organization states that the campaign “spreads the message about the tragedy of drug overdose death and that drug overdose is preventable”. The events mourn the hundreds of thousands who have died of drug overdoses and also “acknowledges the profound grief felt by families and friends whose loved ones have died or suffered permanent injury from a drug overdose.”

The goals of International Overdose Awareness Day include providing information about fatal and non-fatal overdose; stimulating discussion about overdose prevention and drug policy; providing information on the wide variety of support services; preventing and reducing drug-related harm by supporting constructive drug policies and practices; and informing people around the world about the risk of overdose.

One of its top goals is to remove the stigma of drug abuse and addiction, which makes many people reluctant to seek help for themselves or a loved one. In addition, Overdose Awareness Day organizers say they want “to send a strong message to current and former people who use drugs that they are valued.”

Muse Treatment shares this respect and concern for those who are struggling with addiction. They also want to share the message that the tragedy of overdose is preventable and effective addiction treatment is available. Muse’s treatment specialists offer compassionate care and the latest treatment for substances including alcohol, heroin and prescription drugs. Treatment includes medically supervised detox, residential and outpatient rehab and extensive follow-up care on the journey to long-term sobriety. For more information and to speak with an addiction specialist, contact Muse at (800) 426-1818 or visit www.musetreatment.com to learn more.