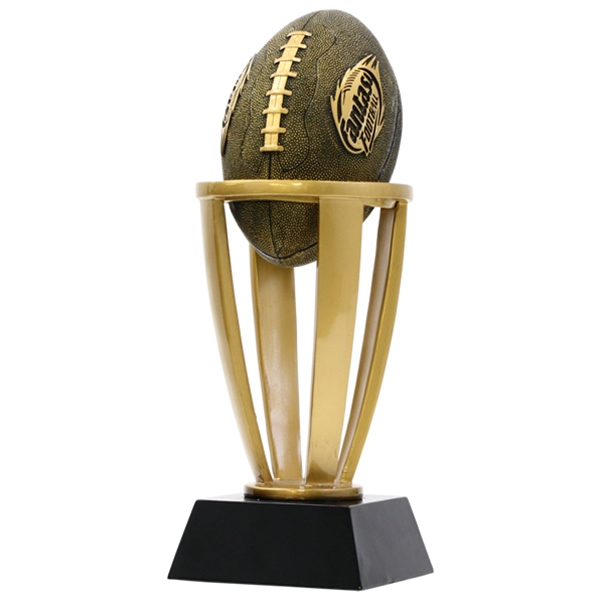 Miami, FLA – Local Miami sports awards store Awards TrophyWorld recently took note of the change in collegiate athletics. In various states, the passage of name, image, and likeness laws that were passed this month made it so that college athletes can take advantage of profits that they were previously prohibited from.

Reggie Bush, who attended the University of Southern California, was the previous winner of the Heisman Trophy. However, because this prize had to be forfeited under the old law, Bush was a center subject of this month. Because of the results that came from the NCAA’s investigation into Bush’s illegal benefits from USC, Bush was no longer counted as one of the Heisman Trust champions.

Since then, things have clearly evolved, including opinions regarding Bush’s Heisman Trophy. The Heisman Trust believes that if the NCAA reinstates Bush’s status as it was before his trophy was taken away, then they will warmly welcome him back as a Heisman family member. In addition, the Trust does, in fact, support the NCAA’s decision to put a waiver on NCAA bylaw 12.5.5. This bylaw included some of the NCAA’s amateurism laws. The Heisman Trust has joined the many who share the opinion that athletes should be able to choose their name-image-likeness, as this is an “important step forward.”

Award TrophyWorld opened its doors in 1959 and has since grown into one of the largest awards and trophy providers in the USA. They have three South Florida locations, as well as web-based services, giving customers from all over easy access to TrophyWorld products. As a proud Miami trophy shop with a slew of capabilities and a large inventory, Awards TrophyWorld prioritizes ensuring that their customers receive fast and dependable service at unbeatable prices. For more information, give Awards TrophyWorld a call today at (305) 592-5850 or visit their website at www.awardstrophyworld.com.

For more information about Awards TrophyWorld, contact the company here: