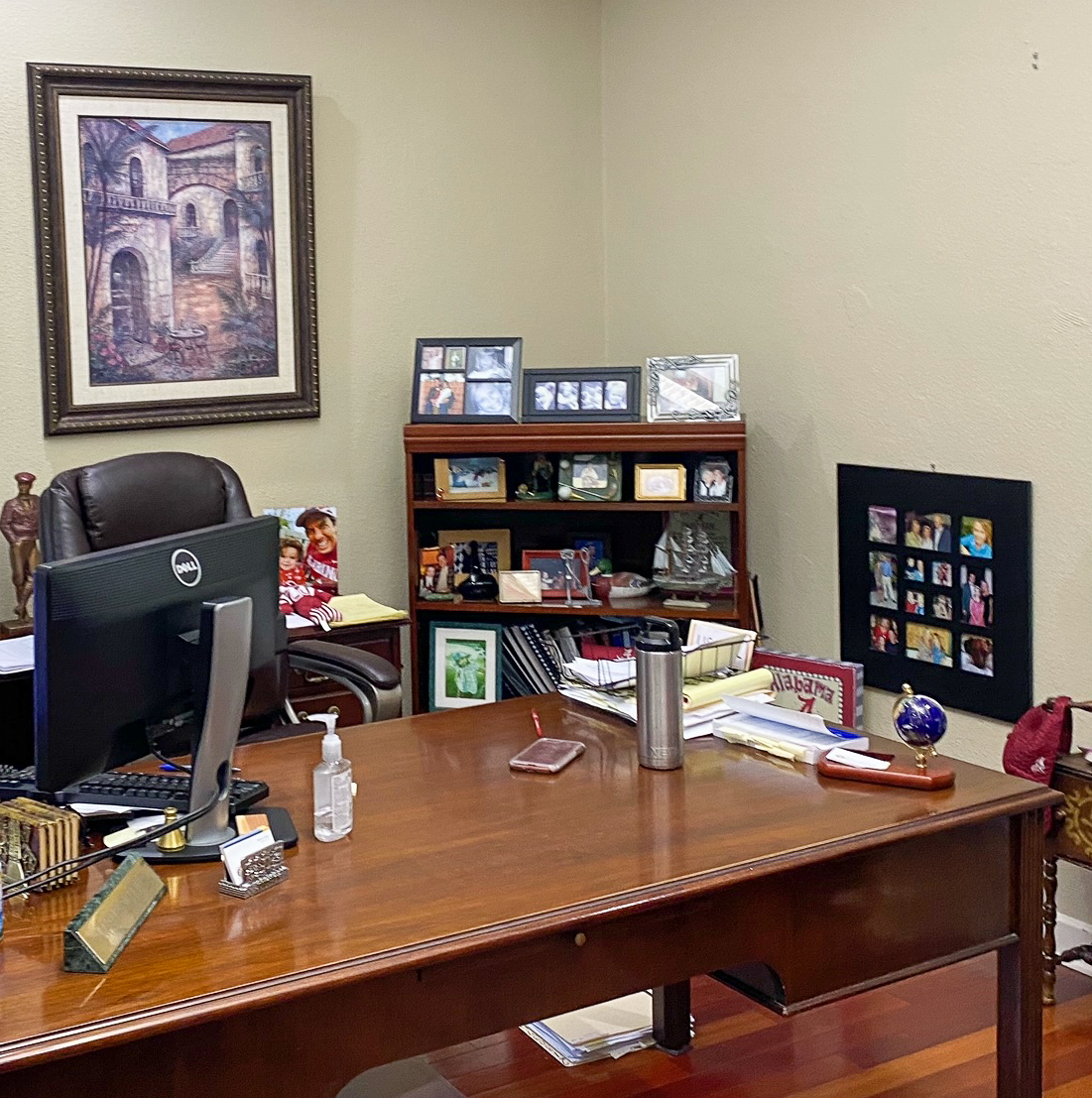 Fort Walton Beach, FLA. - Fieldwood Energy LLC, the company that aims to redevelop a series of old oil wells in the Gulf of Mexico and filed for bankruptcy, was allowed to transfer hundreds of millions of dollars in environmental liabilities to the former owners and insurers of its wells last month after the bankruptcy was processed. As described in a company press release, Fieldwood Energy LLC and certain subsidiaries (collectively, "Fieldwood" or "Company") voluntarily filed a bankruptcy petition with the Bankruptcy Court of the Southern District of Texas. Currently, the company operates multiple oil facilities in the Gulf of Mexico, according to local debt consolidation lawyers.

In the process of the Chapter 11 cases, Fieldwood continued to operate its business and support production with vendors, co-working space owners, and employees. As part of Chapter 11, the company began to undergo a complete restructuring. Fieldwood filed a letter with the Bankruptcy Court asking for permission to keep operating, including in the Gulf of Mexico, while undergoing restructuring.

After the bankruptcy, a federal bankruptcy court in Houston fought for months over which company should handle the tremendous costs of capping and abandoning wells. All of which are in the shallow waters of the Gulf of Mexico where an oil spill could create devastation. All those along the Gulf Coast agree that Fieldwood's bankruptcy situation should not jeopardize the beauty of the beloved Gulf Coast.

As a local bankruptcy office, Lewis and Jurnovoy are very proud to serve the Florida Gulf Coast. The lawyers specialize in bankruptcy law, particularly Chapter 13 and Chapter 7. Lewis and Jurnovoy, have been tirelessly devoted to providing bankruptcy help in Fort Walton Beach and the surrounding areas for more than 20 years. For more information about debt relief or bankruptcy, help give them a call at (850) 863-9110 or visit them online at www.lewisandJurnovoy.com.