The Angell Law Firm, based in Atlanta, GA, has published a new blog post that explores some of the main causes of motorcycle accidents. The law firm aims to educate readers on what to be aware of when travelling on busy roads.

The post begins by acknowledging the fact that most motorcycle enthusiasts would understand the challenges and dangers that they would face on the road. It goes on to add that, “You probably also know how serious a motorcycle accident can be.” Given that motorcyclists lack any surrounding protective structure on their vehicles, it is therefore more likely for them to suffer severe or fatal injuries when involved in a collision. 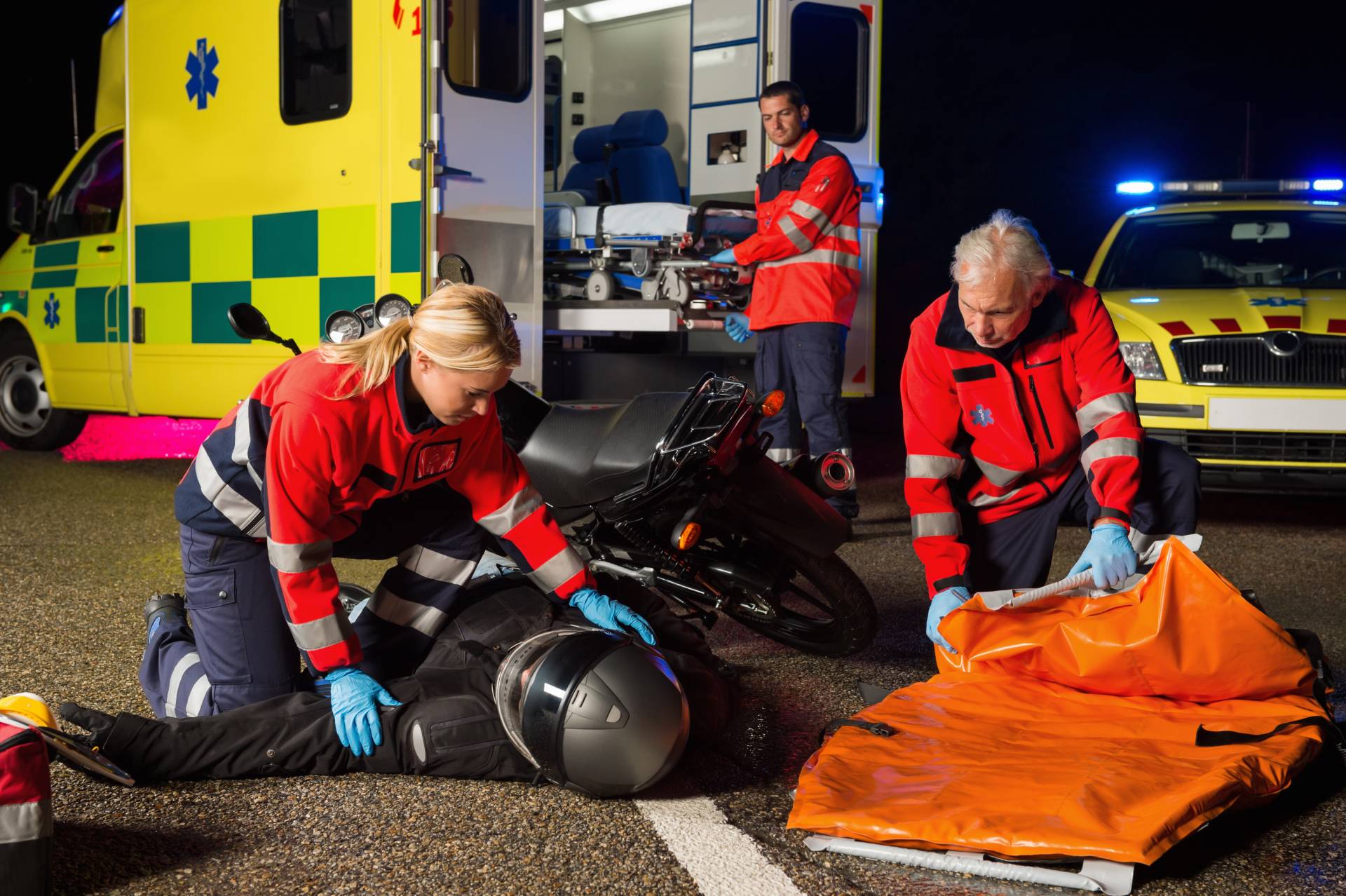 The post gives the reader a statistical evaluation, stating that, “On average, motorcyclists are 27 times more likely than passenger car occupants to die in a crash per vehicle mile traveled and are over five times as likely to be injured.” For every mile travelled in 2006, there were 35 times as many more deaths caused by motorcycle accidents, according to the federal government. It is due to these statistics that the firm wishes to take the initiative to educate the community about potential risks. Notably, those who need a motorcycle accident attorney are urged to get in touch immediately for assistance with their case.

Accidents where a car collides with a motorcycle occurs in a few common ways: when the motorcycle is going straight through an intersection, passing the car or even trying to overtake a vehicle. In each of these scenarios, the motorcycle will fall within a car’s blind spot, if, “even just for a fraction of a second,” according to the post. Though these accidents are common between two cars as well, the small size of the motorcycle makes it even less visible to a turning vehicle.

The article also explains, “If you pass a car within the same lane on a motorcycle, you are even more vulnerable. Drivers in other vehicles don’t expect and are often surprised by such motorcycle maneuvers.” A vehicle that collides with another while making a left-turn is most often held to be at fault for an accident but if the motorcyclist was in the wrong lane or going over the speed limit, the motorcyclist too may be partly at fault. If that is the case, in most states, the motorcyclist will receive less compensation from the owner of the car for any injuries or damages that occurred in the collision. In some states, the motorcyclist being held for some fault may prevent any damages being granted altogether.

One of the common causes of motorcycle accidents that is unique to motorcyclists is lane splitting. The post states that, “Lane splitting occurs when a motorcycle drives between two lanes of stopped or slowly moving cars, usually in traffic jams.” The proximity of the cars to the motorcycle is one factor that contributes to the likelihood of an accident. The reduced space the motorcycle has to maneuver, and the car not anticipating that a motorcyclist may pass them in slow or halted traffic, are others.

In lane splitting cases, determining whether the bike or car is at fault depends on several factors. According to the article, these, “factors include whether lane splitting is permissible in that state, the judge and police officer’s views on lane splitting, and the actions of both the driver of the car and motorcyclist before the accident.”

Learn more about The Angell Law Firm by visiting their website and browsing other online materials. One may also make further inquiries via phone or email.

For more information about The Angell Law Firm, LLC, contact the company here: