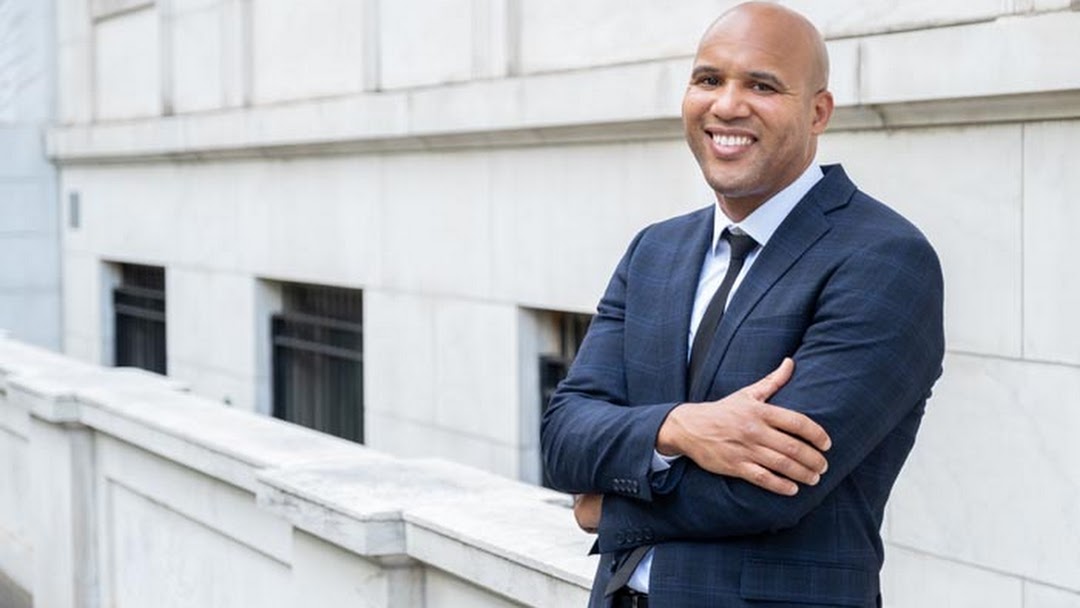 “Equitable distribution laws were developed to be a more fair way of dividing assets in the case of divorce,” New York City divorce lawyer explains. “Today, more couples come to the marriage with assets of their own. Under equitable distribution laws, those assets will be retained by the spouse who owned the asset at the time of the marriage. The courts will then distribute those assets that are considered marital assets, or those that the couple acquired during the marriage. These will be the primary home or other real estate, investments, retirement accounts, businesses. Anything that the couple acquired as a couple will be divided.”

The question then becomes whether those marital assets are divided evenly. As it turns out, “equitably” does not mean “evenly.” If a couple divorces in New York, the courts will attempt to divide marital assets equitably, but the judge gets to decide what equitable means in each case, based on what has been contributed by each spouse and what each will need to move on.

“Once the determination of marital property is made, the courts will then divide it considering many different factors. They will consider each spouse’s income, the length of the marriage, whether there are children involved, and who will have custody, whether there is any spousal support,” NYC divorce attorney continued. “The courts make every effort to consider a holistic view of the couple’s assets, finances, debts, and the future division of responsibilities to ensure that marital assets are being fairly distributed. Although this can be complicated, divorce lawyers in equitable distribution states understand that it is their responsibility to make sure that assets have been itemized with valuations and attempt to get their clients to work together toward a fair resolution. It’s better if we can get our clients to work out an agreement amicably before we get the courts involved. When it has to go before the court, it adds time, expense, and even more emotion to an already emotional ordeal.“

Mr. Luciano further explains that the courts encourage couples to work cooperatively and decide between themselves how to fairly divide their marital assets and debts. When this happens, the judge will typically approve an agreement that has been agreed upon by the parties themselves, providing it is a fair one.