Bessemer, AL. – Alabama Bail Bonds, a bail bond company in Bessemer, AL explains to their community the differences between misdemeanor crimes and felony crimes, as well as discusses the typical punishments and bail for each one.

All crimes are typically classified as either misdemeanors or felonies. The difference between these two categories has to do with the severity of the crime. For example, if a person commits a high level of burglary, or they kidnap another individual, they will be charged with felony. However, if a person is caught for a lower level crime, such as reckless driving or vandalism, then they will only be charged with misdemeanor. The punishments given for felony crimes tend to be much greater than misdemeanor punishments. While a person may get one year of jail time when charged with a misdemeanor, the punishment for a felony will likely be a long prison sentence and high fines.

There is also a big difference in bail when it comes to the two different crime categories. A misdemeanor bail amount is usually in the thousands, while the amount for a felony can reach into the millions. Paying thousands of dollars for bail is not often a reasonable option, let alone paying millions.

That is what Alabama Bail Bonds is here for. They work hard to bail out individuals as quickly as possible so that the accused persons will have the most time to prepare for their future trial. Alabama Bail Bonds takes pleasure in serving the people of Jefferson County and Shelby County, making sure the bail process runs as smoothly as it can. Unlike some Bessemer bail bond agents, Alabama Bail Bonds does not charge hidden fees. They strive for quick releases, maintain complete confidentiality for their clients and provide refunds to those whose bond cannot be posted.

Find out more information for personal inquiry or for a loved one by contacting Alabama Bail Bonds at (205) 317-8388 or visiting their website at www.alabailbonds.com. 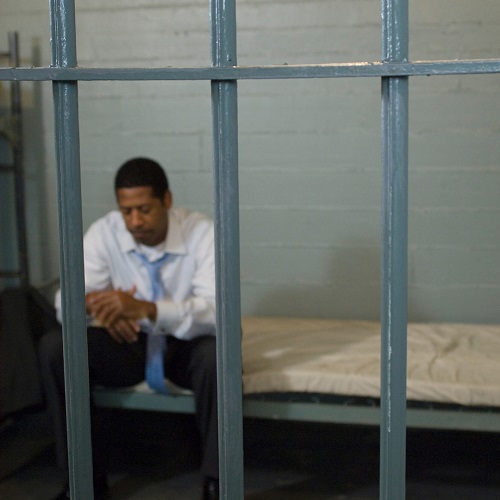