Illinois Governor J.B. Pritzker signed into law, HB 3653, the first bill in the United States eliminating cash bail for criminal defendants. The Illinois Pre-Trial Fairness Act will eradicate cash bail, requires all law enforcement agencies statewide to wear body-worn cameras, and establishes clear guidelines and definitions for the use of force by police officers. The goal of the bill is to shift focus on pre-trial bail from the ability to afford bail to public safety. The bill also focuses more resources to officer preparation, mental health services, and officer well-being and health requires the permanent preservation of police misconduct records, and eliminates license suspensions for unpaid fines due to traffic offenses. 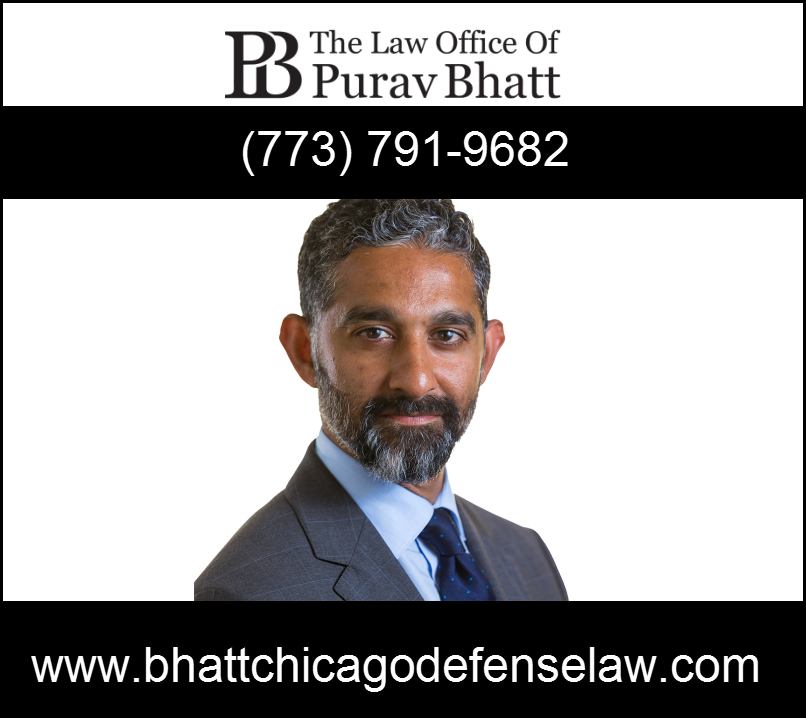 Regarding bail, judges at bond hearings will now be making determinations on criminal defendant’s bail based on their threat to the community and the prior history related to failures to appear for court hearings instead of the accused ability to pay. Cash bails have long been argued to unfairly handicap poor and minority defendants who cannot afford to post cash bonds. A criminal defendant who could not afford a $100 bond would sit in custody until the resolution of his or her case, sometimes for weeks or months. Some of these defendants, after sitting in jail for weeks or months, would have their cases dismissed or be found not guilty but would still have served unnecessary jail sentences.

Opponents of the bill argue that the bill releases violent criminal defendants onto the streets, makes the jobs of law enforcement more difficult, and endangers public safety. The fear is that the new law will make Illinois less safe and force good police officers to retire and quit the profession. The new law will go into effect in July 2021.

The Law Office of Purav Bhatt is proud to represent individuals and families who have been charged criminally in state and federal courts throughout Chicago and Illinois. Criminal attorney Purav Bhatt represents individuals charged with felony and misdemeanor offenses. Purav Bhatt concentrates his practice on drug crimes, weapons offenses and financial crimes. As a former prosecutor, he has worked with law enforcement and is familiar with their tactics and strategies in criminal prosecutions.

Purav Bhatt is the founder of the Law Office of Purav Bhatt and has been honored to represent clients and their families for over a decade.

For more information about The Law Office of Purav Bhatt, contact the company here: