Fox Fire Restaurant was granted a TRO in a lower court decision. The Appellate Court reversed this decision, because the lower court abused its discretion in issuing the TRO. Under a TRO a party seeking the TRO, must have a likelihood of prevailing on the merits. 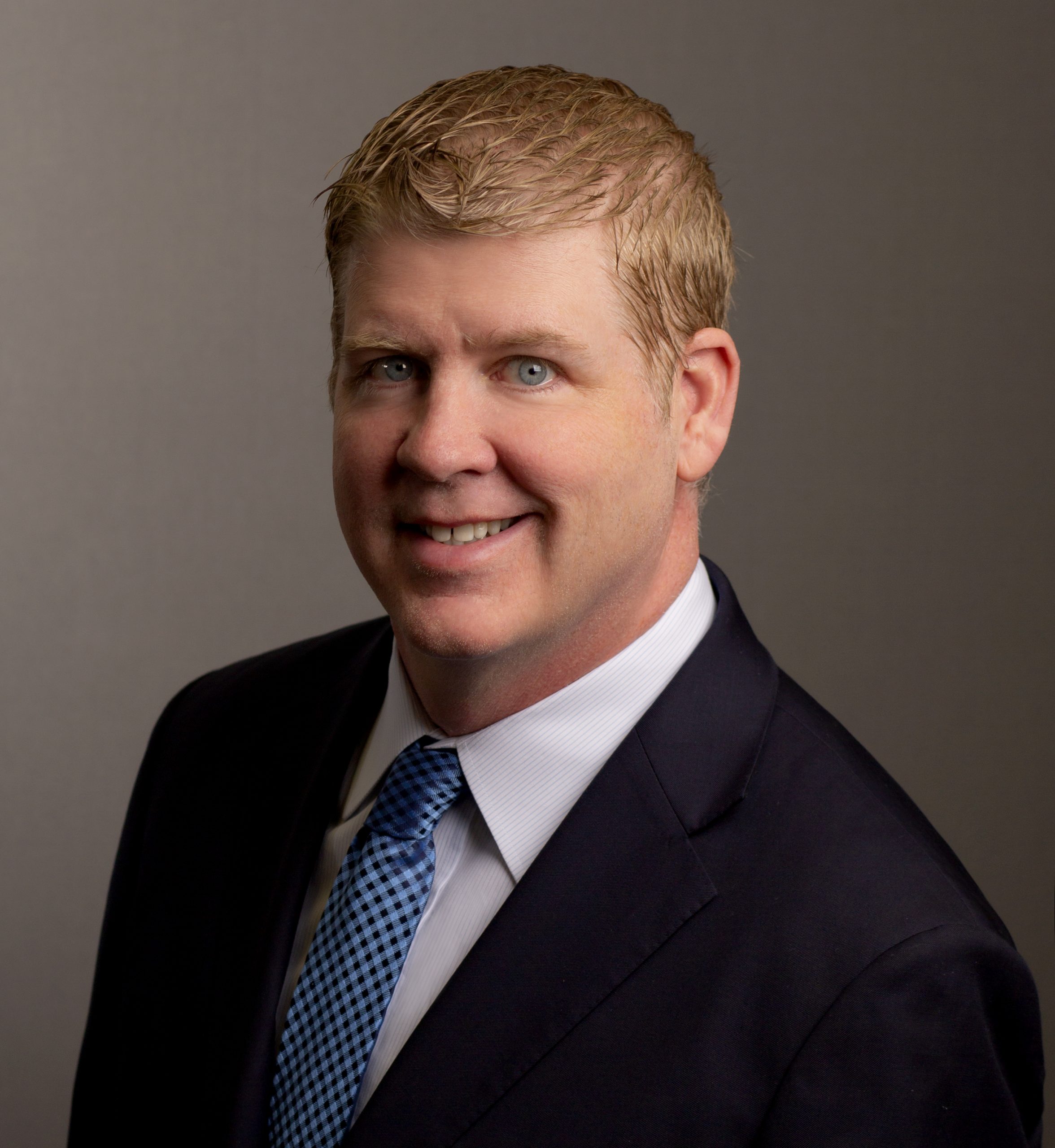 Acknowledging that there is a 30-day limitation to the Governor’s power, the Court determined that there was nothing that prohibited the Governor from issuing successive proclamation during the same emergency.

Sean O’Leary, the Irish Liquor Lawyer, stated that “This decision provides Governor Pritzker great powers, the Appellate Court ruled the statutory limitation are overruled when the Governor makes another proclamation.”