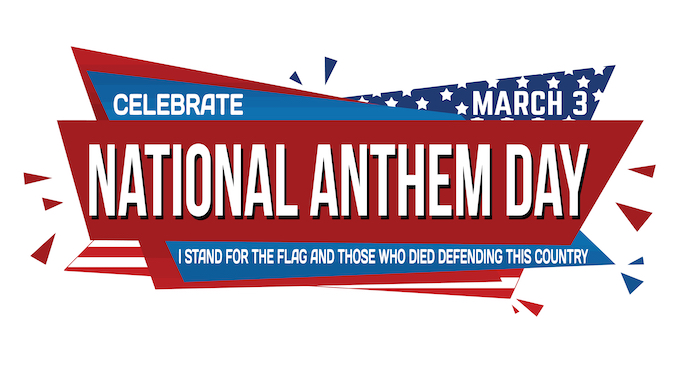 The story behind “The Star Spangled Banner” is as moving as the anthem itself. While an attorney, Key was serving in the Georgetown Light Field Artillery during the War of 1812. In 1814, his negotiation skills as a lawyer were called upon to release Dr. William Beane, a prisoner on the British naval ship, Tonnant. Early in September, Key traveled to Baltimore in the company of Colonel John Skinner to begin negotiations.

While Key and Skinner secured Beane’s release, the British navy had begun attacking Baltimore. The trio waited at sea to return to Georgetown.

Troy Warren, Editor in Chief of Hometown Hall commented, “This celebration has special meaning based on the pandemic of the last year.”

Hometown Hall is a comprehensive site consisting of:

The official hashtag for Hometown Hall is #hometownhall

For more information about City News And Talk, contact the company here: