November has a National Slobber Appreciation Day—a day devoted to celebrating and appreciating dog breeds that are known for their tendency to drool and slobber. The day was created in 2012 to bring awareness to the Newfoundland dog breed—a breed known for its ability to produce copious amounts of drool.

The event that sparked the creation of National Slobber Appreciation Day was the debut of a product designed to catch slobber as it left a dog’s mouth. The device—the Dog Slobber Stopper—was a muzzle-like device that was meant to be worn over a dog’s mouth. Created by an owner of a Newfoundland, the product was roundly condemned by other Newfoundland owners as being unsafe and unnecessary. The product was quickly removed from the market. 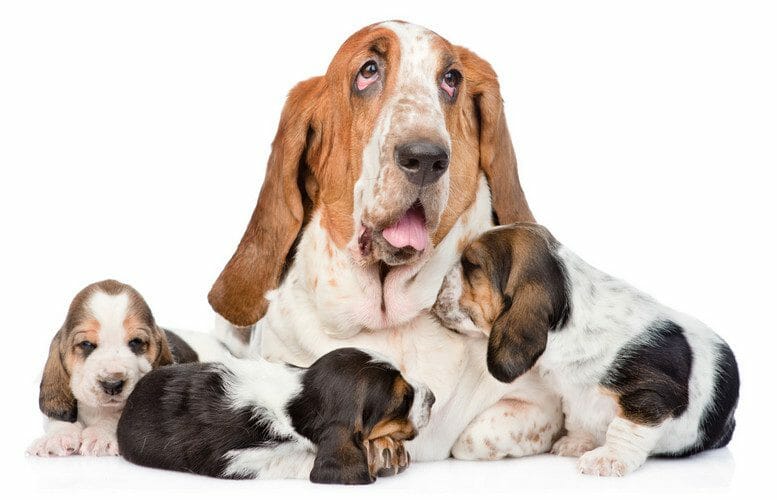 Over time, National Slobber Appreciation Day was expanded to celebrate and recognize other dog breeds with a propensity to slobber, including Basset Hounds, Saint Bernards, Bloodhounds, Bulldogs, Mastiffs, Bernese Mountain Dogs, Boxers, and Great Danes, among others.

“Even the beloved and perpetually popular Labrador Retriever is a known drooler,” said Steve Miller, owner of GoodPooch. “Drooling or slobbering is a natural part of being a dog. However, some dogs are more prone to drooling than others, primarily due to anatomical features such as loose upper lips or deep jowls.”

Drool or slobber is another term for saliva. Saliva is produced by a canine’s four salivary glands, which are located near a dog’s mouth. When a dog smells or tastes something they perceive as delicious or appetizing, more saliva is produced, which can lead to excessive slobber in certain breeds of dogs.

Saliva also helps canines digest their food—helping to move food down the esophagus and break down food. Dog saliva also helps to heal wounds and prevent injury, which is why many dogs lick their wounds.

In normal cases, dog drool should be clear or whitish and should not have a strong smell. However, excessive drool or bad-smelling drool can be a sign of a problem, such as mouth disease, tooth decay, heat stroke, motion sickness, anxiety, ingestion of a toxin/poison, or digestive problems. Excessive slobber may also be an indicator that a foreign object is stuck in the dog’s mouth. In rare cases, too much drool can be an indicator of rabies or distemper.

“Researching a dog breed before bringing home a pet is important because it will educate owners about the reality of living with certain breeds,” said Miller. “If the idea of routinely cleaning slobber off a dog or clothing is distasteful, then knowing which breeds are known to be droolers is important information. However, many people are willing to overlook this minor inconvenience for the other wonderful features of dogs known to be droolers. Therefore, GoodPooch provides articles on various dog breeds.”

For more information about GoodPooch, contact the company here: