EarlyBirds: Secure The Internet Of Things (IoT) With Open Innovation

Australian based platform EarlyBirds is reaching out to discuss the Internet of Things (IoT) and how its security will need to be upgraded as its impact on daily life grows. In particular, the company wishes to explore how their contributions can pave the way to this secure future. More information about the platform, their goals and the numerous achievements of their members can be found at the following link: Earlybirds.io.

The Internet of Things describes a network of physical objects, the aforementioned ‘things,’ that each feature a number of sensors, software and other forms of technology that allow them to connect and exchange data with other devices and systems via the internet. A ‘thing’ can be as simple or commonplace as toys, household appliances and cars or as complex and unique as a specialised industrial manufacturing unit. If it is able to connect with other devices through the internet, it is considered part of the network in the IoT. 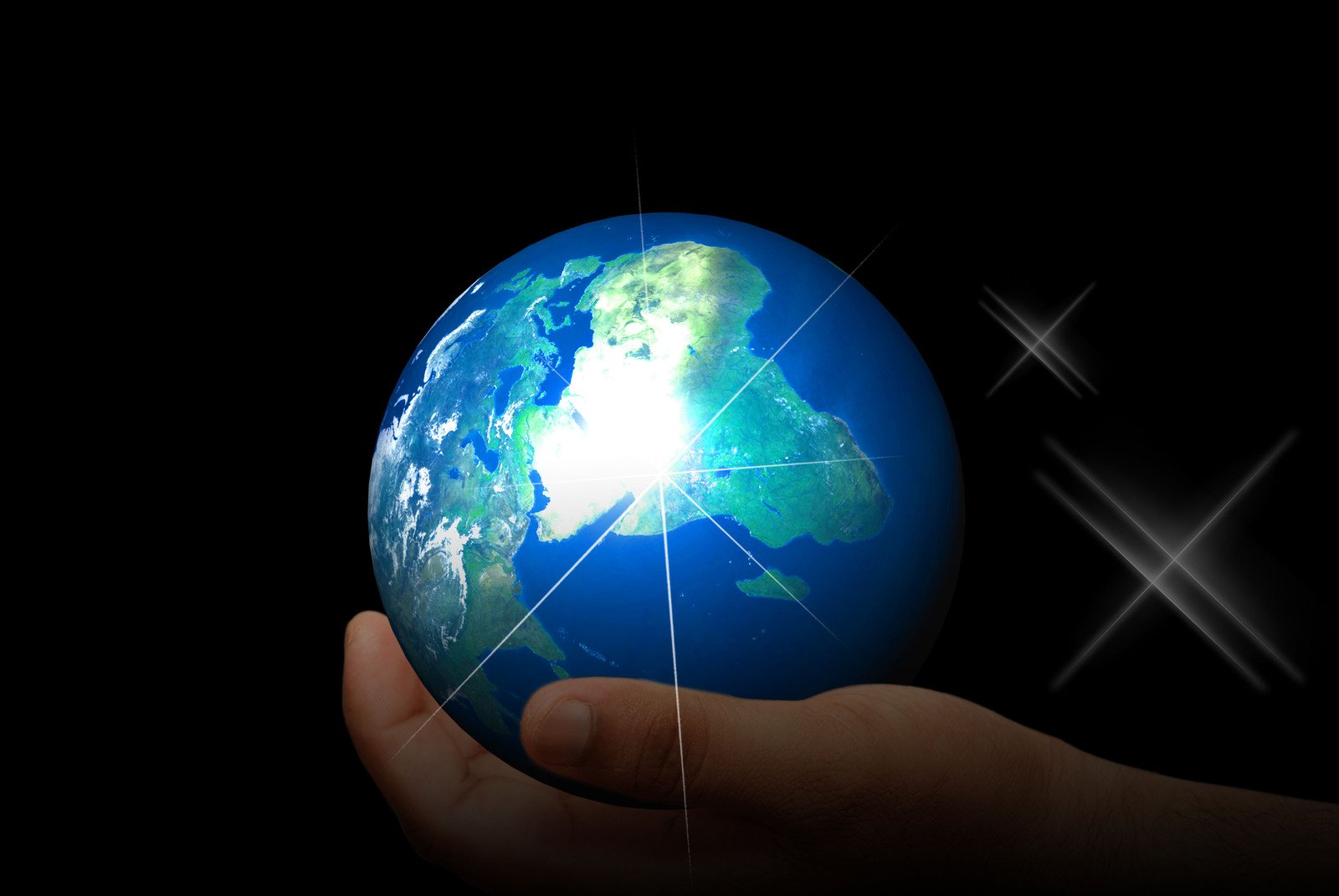 This has many applications on the industrial scale. For instance, manufacturers can use the IoT to automate production-line monitoring to the scale that proactive maintenance is possible when an impending failure is detected. The position and scale of the failure can be identified quickly, and the faulty unit can either be repaired or replaced in order to facilitate a smooth production line. Transportation and logistics systems can benefit in much the same way, identifying issues from various pieces of incoming data and rerouting efforts automatically to negate any delays. Whatever the technology or industry, the IoT stands to drastically change how efficient it can be.

The emergence of these low-cost, ubiquitous technologies has changed the way people interact with each other as well as the world, due in no small part to the fact that such devices enable an unprecedented degree of communication between users and the objects they might engage with everyday. As every device communicates, the data that can be aggregated over the course of each interaction is staggering, and this is where one of the main concerns regarding safety and security arises.

Recognising the direction the world is heading in, EarlyBirds was one of many parties who foresaw the dangers this represents as well as its uses, and it is their belief that innovative new technologies will have to be developed to safeguard the IoT’s potential from misuse. To this end, they developed and released the EarlyBirds Cybersecurity Innovation Map, which offers a constantly updated, dynamic view of the direction of innovation in cybersecurity. This map is divided into several core cyber themes and subthemes that simplify these diverse technologies into well-known industry terms and definitions.

According to the platform, this map can give users an overview of the discoverable global Innovators within each technology group and their logical themes, with supporting data that allows them to engage and collaborate with such groups if they so wish. Each Innovator’s supporting data is aggregated from multiple sources on a daily basis as well, offering the most up-to-date and actionable information possible. EarlyBirds adds that an Innovation Map may include the total number of Innovators in a cohort within the technology group, details to identify the company and their offerings, commercial maturity, their location and so on. While similar projects may be used to bolster a given company’s image, EarlyBirds intends their Innovation Map to function in much the same way as their larger platform — inspiring innovators and other interested parties to get involved with each other in the name of progress.

EarlyBirds CEO Kris Poria comments, “The Cybersecurity Innovation Map is one of the critical capabilities we offer to help organisations to become ‘self-learning organisations.’ The innovation map has tens of thousands of cybersecurity innovations from early stage to mature. These can be quickly analysed for identifying solutions to resolve business or technical challenges or to move to a new way of delivering outcomes. We call this ‘Edzility’ where the EarlyBirds platform and our innovation services support organisations to create a technical or business ‘edge’ with enhanced ‘agility.’”

More information regarding EarlyBirds, their Cybersecurity Innovation Map and their Open Innovation platform can be found on the company’s official website. Kris Poria and Jeff Penrose of EarlyBirds can be reached for further details as well. If those interested have an organization and are looking to accelerate their innovation journey, they may learn more about one of the platform’s key aspects here: https://earlybirds.io/en/early_adopter.

For more information about EarlyBirds, contact the company here: