Drunken Dragon Games has announced that the Drunken Dragon NFT project on the Cardano blockchain is gaining the attention of bloggers and journalists. Many bloggers have been mentioning the Drunken Dragon Game, where players manage a fantasy tavern and can have collectible adventurers and furniture that can be traded with friends. These are pixel tiles that are in the form of collectible and tradable tokens (FTs) that exist on the Cardano blockchain. These tokens represent adventurers that players send into epic quests or furniture that players use to decorate and expand their inn and tavern. 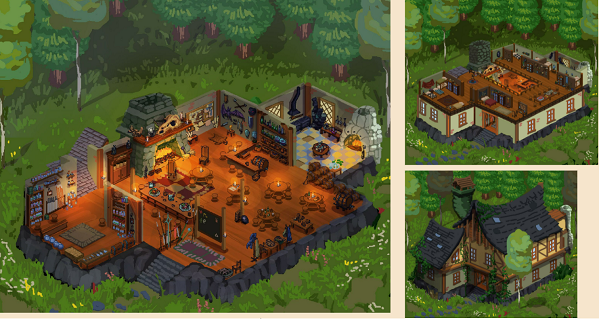 The Drunken Dragon Games hosted a monthly September Developer Update that showed the community behind the scene of game development. Here are the highlights of the Update:

- During the month of September, the Drunken Dragon Games sold out its first series of pixel tiles.

- The community has grown to more than 3 thousand members on discord and 5 thousand followers on Twitter.

- Drunken Dragon was featured on many big YouTube channels such as Coin Bureau and BitBoy Crypto which led to significant community growth.

Vledic Franco, the founder of Drunken Dragon Games, says, “I decided to develop the Drunken Dragon Games because the beauty and innovation of modern pixel art indie games have fascinated me. I no longer associate pixel art with ‘old games’ but instead, pixel art has been evolving with the capacity of new computers and the skill of new artists. Regarding gameplay, there are many things I have planned for the game if I can express it by comparing the emotions that other games have provoked in me. The collector’s feeling of obtaining and buying/selling artifacts and cosmetics in Ultima Online. The complex and interesting in-game economy like EVE-online. The hardcore risk/reward mechanics of Diablo in hardcore mode, Albion Online, or old school PVP MMORPGs. The long-term growth of Travian, old school MMORPGs like Vanilla WoW, or Minecraft. The bare feeling of adventure of Valheim. And finally, the intriguing deep lore of Warcraft.” 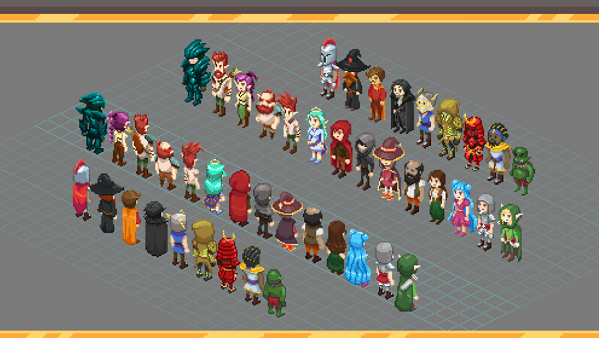 Cardano is a public blockchain platform that is decentralized and open-source, where consensus is reached through the use of proof of stake. It has the capability to facilitate peer-to-peer transactions through ADA, which serves as its internal cryptocurrency. It was established in 2015 by Charles Hoskinson, who was a co-founder of Ethereum. It is currently the biggest cryptocurrency to utilize proof of stake blockchain.

Vledic Franco explains that he doesn’t consider Drunken Dragon Games as a market opportunity although he manages it like a business to make sure that it will succeed. He created it because it combines the three things that he loves, which are fantasy, computer science, and the creation of meaningful communities.

He chose to work with Cardano and ADA in developing Drunken Dragon Games because of Cardano’s end goal, community, and culture. He believes in the objective of Cardano to enhance the systems of the world and the culture of doing things the right way. And he likes the fact that the Cardano community has a critical mind and is open-minded.

Those who play the Drunken Dragon: Inns & Quests will continually play it just like an MMORPG. The ultimate goal for the game is to make the players feel like they are really part of an epic world where they have a role in a fantastic community. They are currently focused on the development of the game, its ecosystem, and the community.