Divorce Lawyer in Pensacola, FL Explains a Proposed Set of Bills Regarding Alimony 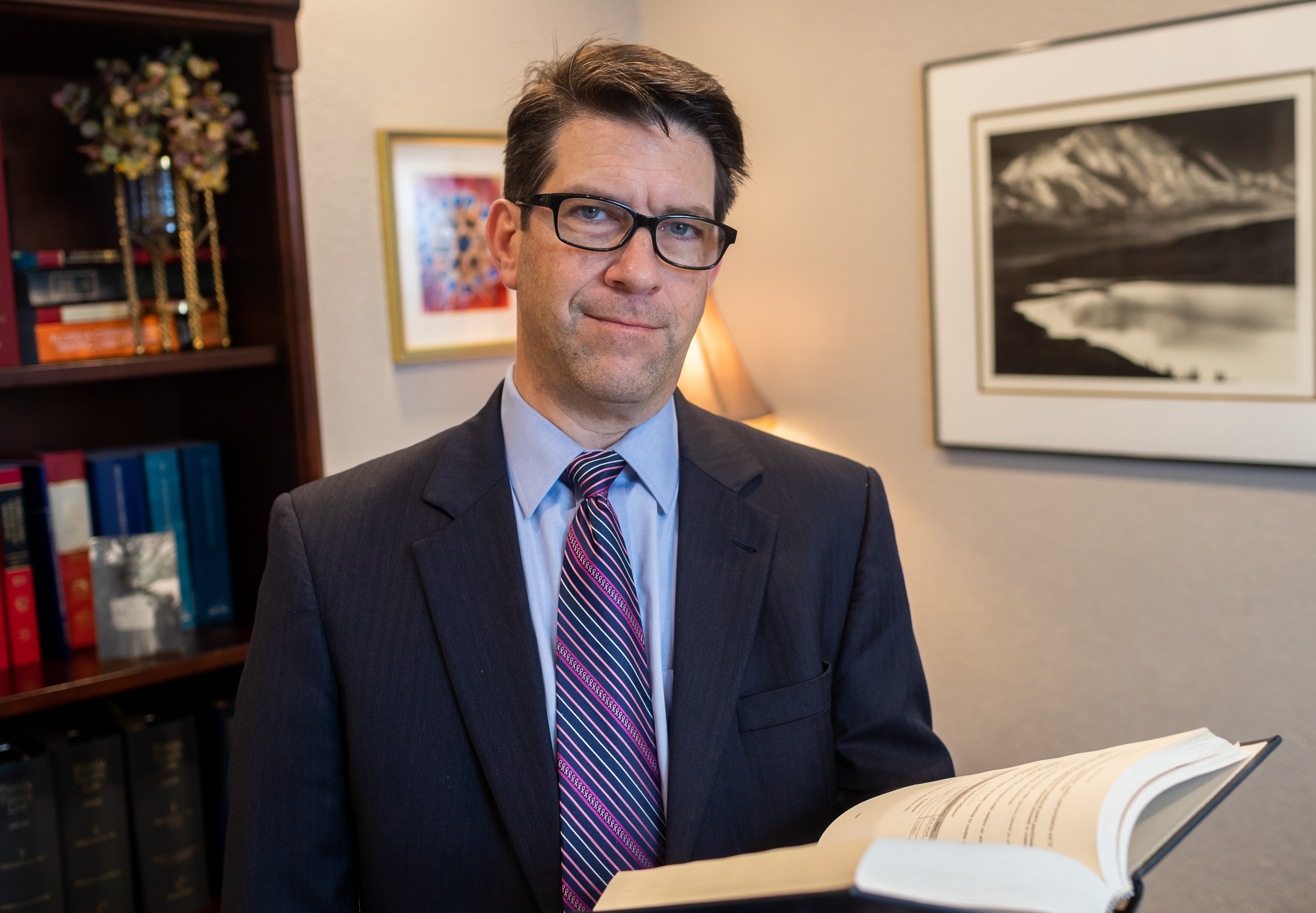 Pensacola, Fla. – Currently, Florida is one of six states in the US that still allows permanent alimony awards. However, Pensacola divorce lawyer Craig Vigodsky is explaining how that may change soon.

On the first day of March, Senator Jor Gruters of Sarasota and Representative Anthony Rodriguez of Miami took measures to reform Florida’s antiquated alimony rules. If the bills that they filed pass through, then permanent alimony will be a thing of the past. The support-seeking party will be forced to show that there is a need for bridge-the-gap, durational or rehabilitative alimony. The courts will also have to identify in writing which type of alimony will be used. Any award obligations will not be allowed to last more than five years or for more than half of the length that the marriage lasted. Additionally, if an obligor gets married again, the recipient of the award will not be allowed to modify the agreement with the obligor’s new spouse’s income factored in.

One of the issues with the current laws in place is that obligors must pay alimony even when their income is significantly reduced upon retiring. If the new bills are passed, this issue will be resolved by allowing the obligation to dissolve when retirement begins. Gruters and Rodriguez stated that they want these alimony decisions to be dependent upon available financial evidence, as well as with the knowledge in mind that both parties will end up with a lower standard of living.

Perhaps, the most controversial element of the proposed bills is that they call for equal time-sharing of minor children. The idea is that under these new bills, it will be generally be assumed that the most beneficial arrangement for children is to have equal amounts of time with both parents unless there is reason to believe otherwise.

As a family lawyer in Pensacola, FL, Craig A. Vigodsky is knowledgeable in every aspect of family law in the state of Florida. He helps clients navigate the processes and procedures regarding divorce, child custody, and prenuptial agreements. For inquiries regarding family law or to receive help from an experienced lawyer, contact Craig Vigodsky online today at www.pensacolalawoffice.com or call his law office at (850) 912-8520.