Divorce Lawyer Explains the Difference Between Divorce, Dissolution, and Annulment 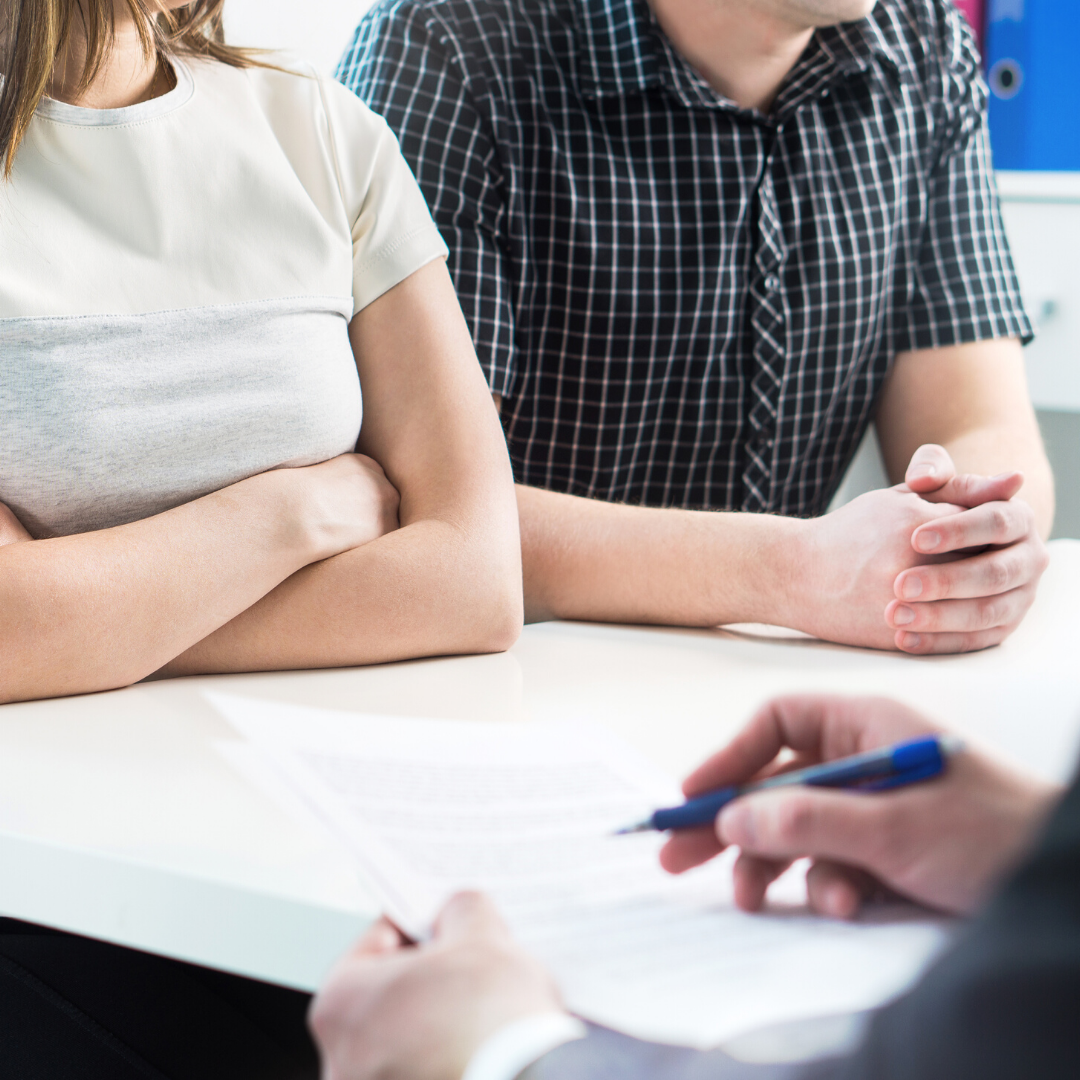 Pensacola, Fla. – When a married couple splits up, people assume they did so through filing for divorce. However, there is more than one legal option when it comes to ending a marriage. Divorce lawyer Craig Vigodsky is explaining the difference between the three ways to end a marriage: divorce, dissolution, and annulment.

Divorce is typically the most common way in which people end marriages. Some of the grounds on which people file for divorce include neglect, cruelty, alcohol or drug abuse, willful absence, cheating, or imprisonment. In other words, if there is some sort of fault-based reason why one or both spouses want to end the marriage, a divorce is the way to go. In addition, a divorce is the only option when a couple does not agree on the terms of the split, such as how their assets should be dispersed.

Dissolution is probably the least well-known way to go about ending a marriage. When the only reason a married couple wants to split up is simply incompatibility, the couple may be able to dissolve the marriage. This is a quicker way to end a marriage, but if the couple does not agree on every term of the split, then dissolution is not an option.

The third way to end a marriage is through annulment. Legally, this essentially makes it as if the marriage never happened. However, there are only a few grounds on which an annulment can take place. Some of which include: one spouse is a minor, the spouses are related to one another, or one spouse is married to another person. Annulments typically process much faster than divorces or dissolutions because the property, spousal support, assets, et cetera do not need to be split up.

Craig A. Vigodsky is an experienced family lawyer in Pensacola, FL, well-versed in all aspects of family law in the state of Florida, such as divorce laws, child custody laws, and the prenuptial agreement process. For further inquiries, contact Craig Vigodsky online today at www.pensacolalawoffice.com or give him a call at (850) 912-8520.