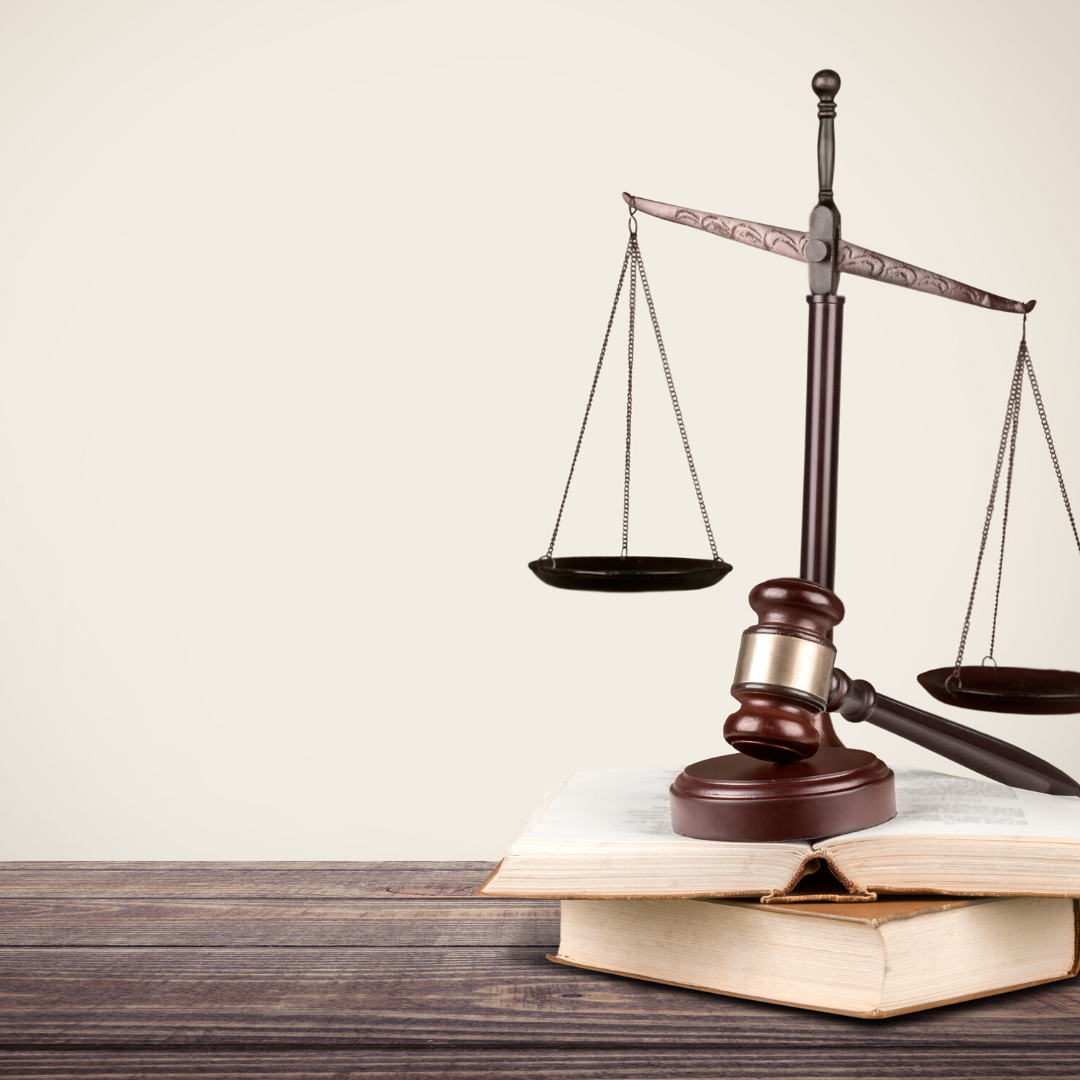 Pensacola, Fla. — How to handle juvenile criminal cases has been a cause of debate for many years. It is not only about whether juveniles should be tried differently than adults, but it is also a question of exactly how different a juvenile trial should look. A criminal defense attorney in Pensacola, FL, Craig A. Vigodsky, is bringing to attention a recent Florida Supreme Court ruling on juvenile sentences.

Back in 2010, the U.S. Supreme Court ruled that a juvenile who did not commit a homicidal crime is not to receive a life sentence in prison without a “meaningful opportunity” to be released early. Later, in 2012, the high court put a stop to mandatory life sentences for juveniles who are convicted of murder. This did not revoke the ability of a judge to give a murder-convicted juvenile a life sentence, but it did make it so that the judge must first take into account the offender’s maturity and the nature of the crime committed.

Many individuals believe that a juvenile receiving a life sentence falls under the prohibited category of “cruel and unusual punishment” in the Eighth Amendment. However, not everyone shares this opinion, which is why there is an ongoing question as to whether juveniles should be tried essentially the same as adults. It often seems as though society teeters back and forth on this issue.

Earlier this year, contrasting the rulings previously mentioned, the Florida Supreme Court ruled that judges can sentence juveniles to terms longer than 20 years, even if they do not receive an opportunity to be released early. This ruling came as a shock to many individuals because of the potential implications that come with juvenile life sentencing, as well as their concern that arose with this reshaped court that is now bold enough to revisit previously settled issues.

There is no such thing as a minuscule court decision; each decision comes with significant implications. The aftermath of this court ruling is still in the process of becoming visible.

Skilled defense attorney in Pensacola, FL, Craig A. Vigodsky, understands that juvenile criminal cases contain a myriad of complex issues and emotions. When it comes to representing a juvenile, Craig A. Vigodsky works hard to reduce the proposed charges and to help the process run as smoothly as possible. For more information or to discuss a situation with an experienced and knowledgeable attorney, contact Craig Vigodsky online at www.pensacolalawoffice.com or give him a call at  (850) 912-8520.