Long Island, NY - October is Domestic Violence Awareness Month. Domestic violence affects millions of people of all genders and ages, whether it is humiliation, or stalking, or manipulation, or other demeaning, controlling, and dangerous threats. Domestic violence is real and its consequences are staggering.

But according to Stop Abusive and Violent Environments, or SAVE, more than 10 percent of those charged with domestic violence have been falsely accused. As a Long Island criminal defense attorney, Jason Bassett, Esq. sees this side of the coin all too often. With over twenty years of experience in the criminal justice system, he sees that false accusations of domestic violence, when used against an innocent party, can result not only in serious criminal charges but can also ruin the reputation and life of the accused. 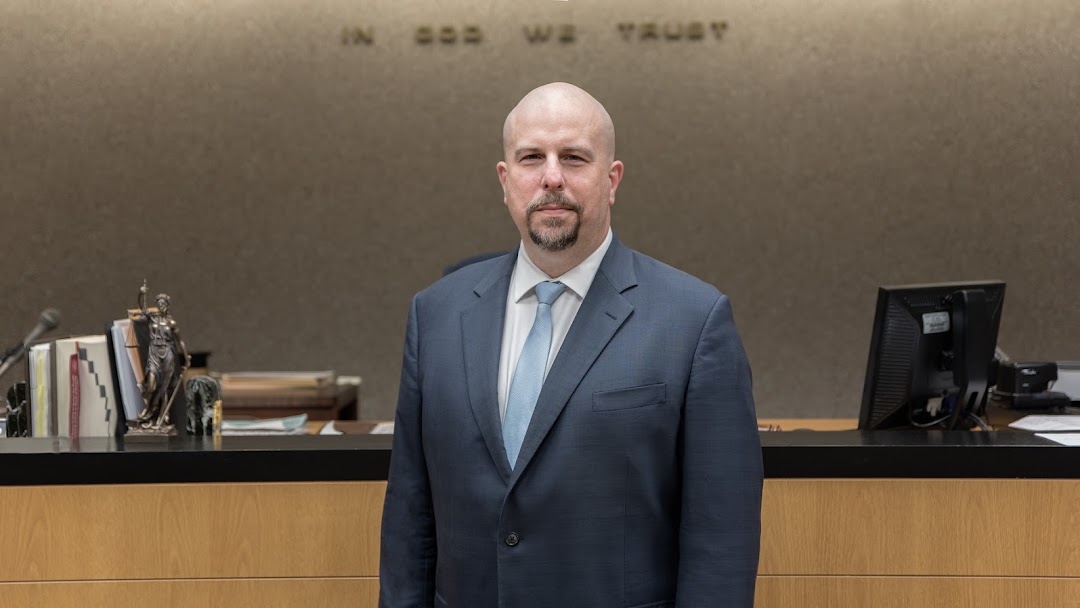 “Relationships are complex and disagreements can turn ugly. Emotions erupt and one party wants to get back at the other. The next thing you know, the police have been called. But what most people don’t realize is that once the police show up, a charge of domestic violence must be brought. And this is not a frivolous charge,” says the Nassau County criminal lawyer.

Criminal laws in New York require the arrest of anyone accused of domestic violence if police find any probable cause, even if the victim has decided that they don’t want to press charges. What may have started as a heated exchange between the parties, subsequently cooled down, can result in a chain of events that can haunt the accused for a lifetime.

Not only will an arrest ensue but the courts will be proactive in protecting the accuser by issuing an Order of Protection against the accused, requiring that individual to stay away from the accuser, even if they are a married couple who share a home. It also prevents the accused party from having any contact with the accuser, even by e-mail, telephone, or another device.

An Order of Protection will also require the accused to surrender all weapons, with any violation considered contempt, another criminal charge.

“Unfortunately, we see domestic violence calls to the police and false accusations happen frequently in the heat of the moment. These disputes can arise for any number of reasons and have numerous motivations,” Mr. Bassett said. “Especially right now when everyone is experiencing a high level of stress. Being isolated under the same roof for months on end during COVID-19 mandates has led to the added stress of simple, everyday life. But once the parties have cooled down, they’re left with the legal consequences of a criminal charge. These can be anything from jail time or probation to a stain on their reputation, leading to the loss of professional licenses and certifications.”

Jason Bassett, Esq. believes that those who are falsely accused of domestic violence deserve the best criminal defense possible. In order to serve individuals who have found themselves falsely accused of domestic violence, Mr. Bassett offers a no-cost consultation. This allows everyone to understand the scope of the charges as well as their implications and possible consequences.

To learn more about the domestic violence defense lawyer, go to https://jbassettlaw.com/practice-items/domestic-violence-attorney/.