Chicago divorce lawyer Russell Knight posts a new blog post (https://rdklegal.com/what-is-an-evidentiary-hearing-in-an-illinois-divorce/) that explains what an evidentiary hearing is in an Illinois divorce. The lawyer mentions that during an Illinois divorce the counsel who is requesting the hearing might say that the hearing is a pre-trial, summary in nature, or a full evidentiary hearing.

According to the Chicago divorce lawyer, “An evidentiary hearing is, initially, best understood by what it is not: a pretrial, an argument on the pleadings or a summary hearing. A pretrial is a testament to the honesty and mutual trust that judges hold for divorce lawyers and divorce lawyers hold for each other.” 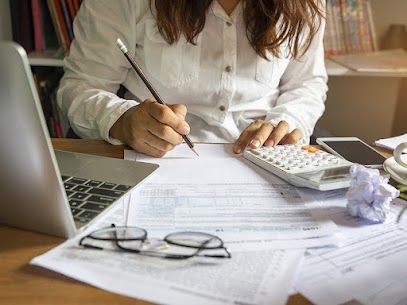 The lawyer explains that during a pretrial, attorneys submit a memo and then orally describe the facts to the judge the way they understand them. The just will then consider these facts and make a recommendation according to the presumption that the facts are true and provable. If both parties don’t agree on these facts, the pretrial may be continued to an evidentiary hearing so that the just may be able to rule based on the facts.

Attorney Russell also explains that a summary hearing is similar to a pretrial except that the judge will only consider filed pleadings and filed affidavits. Summary hearings are usually allowed to resolve temporary issues. These hearings are short and can be scheduled quickly.

In the article, the lawyer discusses that the pleadings and affidavits will be considered true for the purpose of the summary hearing. If one of the parties disagrees with the fact, they may be able to come back at a later date with proof of the real facts in an evidentiary hearing.

The divorce lawyer also says that most divorce attorneys prefer pretrials and summary hearings because they are quick and easy. They also require little preparation. Summary hearings also do not require the use of the Rules of Evidence.

Lastly, the divorce lawyer explains that seeking the help of an experienced lawyer is important for someone who wants to do an evidentiary hearing. Having a skilled divorce lawyer may be able to help the client understand that their rights are important and what their next steps should be in an Illinois divorce case.