Chicago divorce lawyer Russell Knight releases a new blog post (https://rdklegal.com/child-support-and-50-50-custody-in-illinois/) that discusses child support and 50/50 custody in Illinois. The lawyer mentions that in a divorce process, the parent who spends more time with the child is usually awarded custody. However, if both parents are not around most of the time, they may be able to split the custody 50/50. 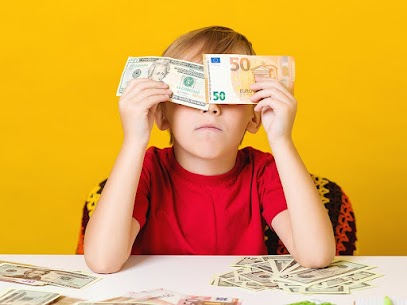 The lawyer explains that when it comes to child support, the amount of child support depends on the total amount of the parent’s respective net incomes. It is calculated based on the Illinois Health and Family Services schedule.

Attorney Knight also adds mentions that the calculation for child support can be complicated at times. According to some calculations, if a parent chooses to spend more time with the child, that could mean they will save more money. It may seem like an inappropriate way to save but it’s perfectly legitimate since it’s in the best interest of the child.

In the new blog post, attorney Russell also discusses that many parents engage in custody in either a week-on/week-off fashion, 5-5-2-2, or every other day. Some parents might say that since they’re splitting custody equally, then they don’t need to owe each other child support. However, the Illinois child support guidelines don’t agree that both parents do not owe child support.

Lastly, the lawyer explains that if someone is looking to split custody of their children, they need to seek the guidance of an experienced family attorney. A skilled family lawyer may be able to help the parent come to an agreement with the other parent about how it would be best to split the custody and child support. Since child support and child custody may be complicated to navigate, a skilled lawyer may be able to help the client understand their rights and where they stand in the case.

About the Law Office of Russell Knight

The Law Office of Russell D. Knight was established in 2009 by the family law attorney Russell D. Knight. The lawyer’s love for family law is demonstrated by the numerous articles personally written by the lawyer. Russell is a licensed lawyer throughout Florida and Illinois. The attorney has a legal practice in both states and employs an entire staff of paralegals and attorneys in the two states of Chicago, Illinois, and Naples, Florida. Contact them today at (773) 334-6311.