Cambridge Electronics Incorporated, based out of Alberta, is pleased to announce that they are releasing the Samsung Galaxy S20 Fan Edition 5G in Fort Saskatchewan. Made up of Telus Specialists, professional problem solvers, tinkerers and all around geeks, according to the company’s own materials, their team is dedicated to providing any and all sort of Telus and tech help for clients and customers. More information about the new phone can be found at the following link: Samsung S20 FE Cambridge Fort Saskatchewan. 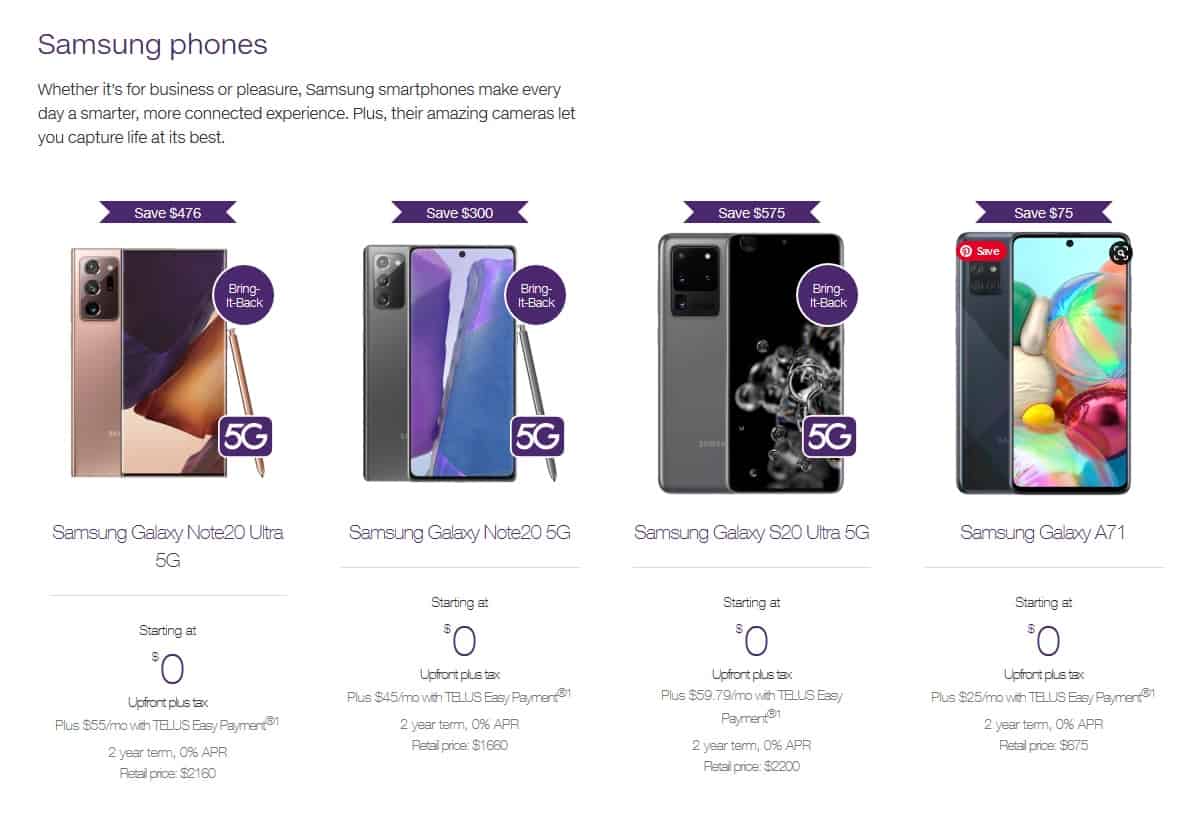 The phone’s frame uses anodized aluminum, and the back panel is reinforced polycarbonate like the Note 20, making it a solid offering for those who want a sturdy phone that will last them a while. Similarly to the S10e, the S20 FE has a wide variety of color options: Lavender, Mystic Green, Navy Blue, White, Aura Red and Orange.

Dan L’Heureux, a representative for Cambridge Electronics Incorporated, says, “Samsung has always done a great job in making affordable versions of their mainline phones that don’t skimp on features, and the Samsung Galaxy S20 Fan Edition is no different. With a variety of bold color options, a pro grade camera, 120 Hz display and an all-day intelligent battery that can charge in minutes, the phone is honestly a work of art. It’s an innovation on what ‘affordable’ versions of mainline phones can be. When it comes down to it, what sets the phone apart from its more expensive variants are just minor details. This is truly a phone inspired by fans and made for the fans.”

Those intent on purchasing a Galaxy S20 Fan Edition 5G do not need to worry about trading off on performance, as LHeureux isn’t wrong about the performance. The phone utilizes a Qualcomm Snapdragon 865 and has a 6.5-inch Super AMOLED screen with HDR10+ support, ‘dynamic tone mapping’ technology and a 120 Hz refresh rate. The Fan Edition comes with either 6 or 8 GB of RAM, paired with 128 or 256 GB of internal storage (which is expandable up to 1 TB via the microSD card slot).

The claim that the cameras are pro grade is not an overstatement, either. With a triple camera setup similar to the S20's and an identical 12-megapixel wide sensor, the phone boasts features such as 3X optical zoom and 30X digital zoom. The front camera is 32-megapixels and is able to record video footage at 4K resolution.

The variety of products offered by Telus/Cambridge Electronics Incorporated and their top-notch services have earned the company a lot of praise from their customers. On the Google platform, the electronics store has a rating of 4.8 out of 5 Stars. In a recent review, Mike Sandi says, “Best Telus experience I ever had. Picked up an iPhone SE 2020 for my son. Nice phone with the enhanced camera and faster processor. Kid loves it. Learned so much from this sales rep at Cambridge Electronics about the use of the iPhone as well as getting the Peace of Mind Plan with no more extra data charges.”

Meanwhile, in another review, Shane Jacobs shares, ”Had trouble with my current Internet service provider in Warspite. Went into the Telus store in Cornerstone mall and received excellent service. They explained how it worked and they set up everything for me. Excellent experience! The staff there is so friendly and knowledgeable, and highly recommended.”

Those who want to get a hold of a Samsung Galaxy S20 Fan Edition 5G can visit one of Telus/Cambridge Electronics Incorporated’s stores across Canada or place an order online at their website. Interested parties can also use the website to get in touch with them, or alternatively, contact Dan LHeureux through email or phone. Telus/Cambridge Electronics Incorporated also maintains a page on Facebook where they post updates, share media and communicate with their customers.