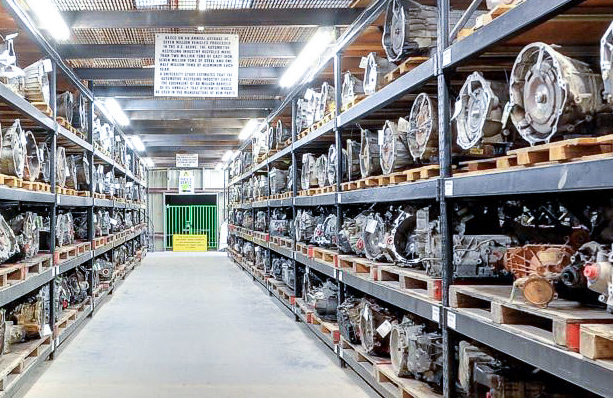 Milton, FL - According to a study by a recycling lobby group, Germany currently leads the way in waste auto recycling into new vehicles. According to SaveOnEnergy, Germany recycles automotive waste nearly twice as well as its nearest competitor, Austria. This statistic comes as all European automakers are being held accountable for helping their countries meet the End-of-Life Vehicles Directive. This directive was created to reduce the volume of vehicle waste produced annually between European Union (EU) members, which is within eight million and nine million metric tons, currently.

To evaluate the specific effectiveness of each country in their recycling of automotive waste, SaveOnEnergy measured the cumulative tonnage of automobiles reused as a percentage of total waste. A comparison was made between the reuse and recovery rates in each EU country and the average rate for the entire EU.

All of Butler's Auto Recycling's customers receive quality Auto Parts from a solid company. Since 1977, the salvage yard in Pensacola, Florida, has been family-owned and operated, combining an initiative to preserve the environment with quality, low-cost products for our customers. The company processes over ten million vehicles annually, allowing it to offer a wide range of spare parts and savings to consumers. Customers can quickly find quality parts made of recycled materials by our knowledgeable staff. For more information, give Butler’s Auto a call at (850) 564-6566 or visit them online at www.miltonautoparts.com.