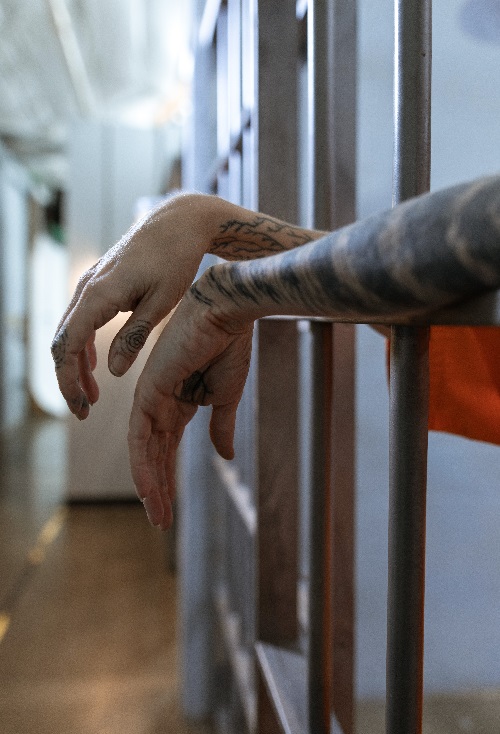 Tuscaloosa, Ala. - As active members of their local and state governments, Alabama Bail Bonds, a Tuscaloosa bail bonding company, believes that keeping up to date with the latest changes in their local legislation is crucial to being able to effectively serve their clients. Recently, the Alabama Supreme Court approved a request that has been pending for months to raise the maximum bail for a murder charge from $150,000 to $1.5 million.

Long advocated by Daryl Bailey, the Montgomery County District Attorney, the new increase in bail is not Baily’s first success in having the bail schedules reviewed. In 2014, the District Attorney went before the Criminal Rules Committee to have the amount for murder raised from $75,000 to the $150,000 it was just last year.

“When a bond for murder is set at $150,000, but someone arrested for drugs has a bond set at $200,000, that’s a problem to me,” said the Montgomery City Mayor, Steven Reed, at a city council meeting in November after the Alabama Criminal Rules Committee voted unanimously to have it submitted for the Supreme Court’s review.

"We understand the limitations and guidelines that they have to follow, as well as us," said Montgomery Chief of Police to the Montgomery Advisor. "Everyone has a right to a bond, but one of the things we’re looking at is to increase the bond for violent crimes. We’d like to see them be released less. I don’t think $150,000 is enough for murder."

Despite the fact that it is within their capabilities, in the past, city officials have criticized judges for declining to set bail higher than $150,000 for murder charges. Prosecutors must first urge a higher bail amount for a murder suspect by arguing that he or she is a flight risk or danger to the public. Only then may a higher amount be imposed by a judge.

Alabama Bail Bonds advocates for safe and fair bail bonding rights and practices and works closely with their local legislation to protect these interests. To learn more about Alabama Bail Bonds or to obtain their bail bond services, visit their website at www.alabailbonds.com or give them a call at (205) 339-7109.