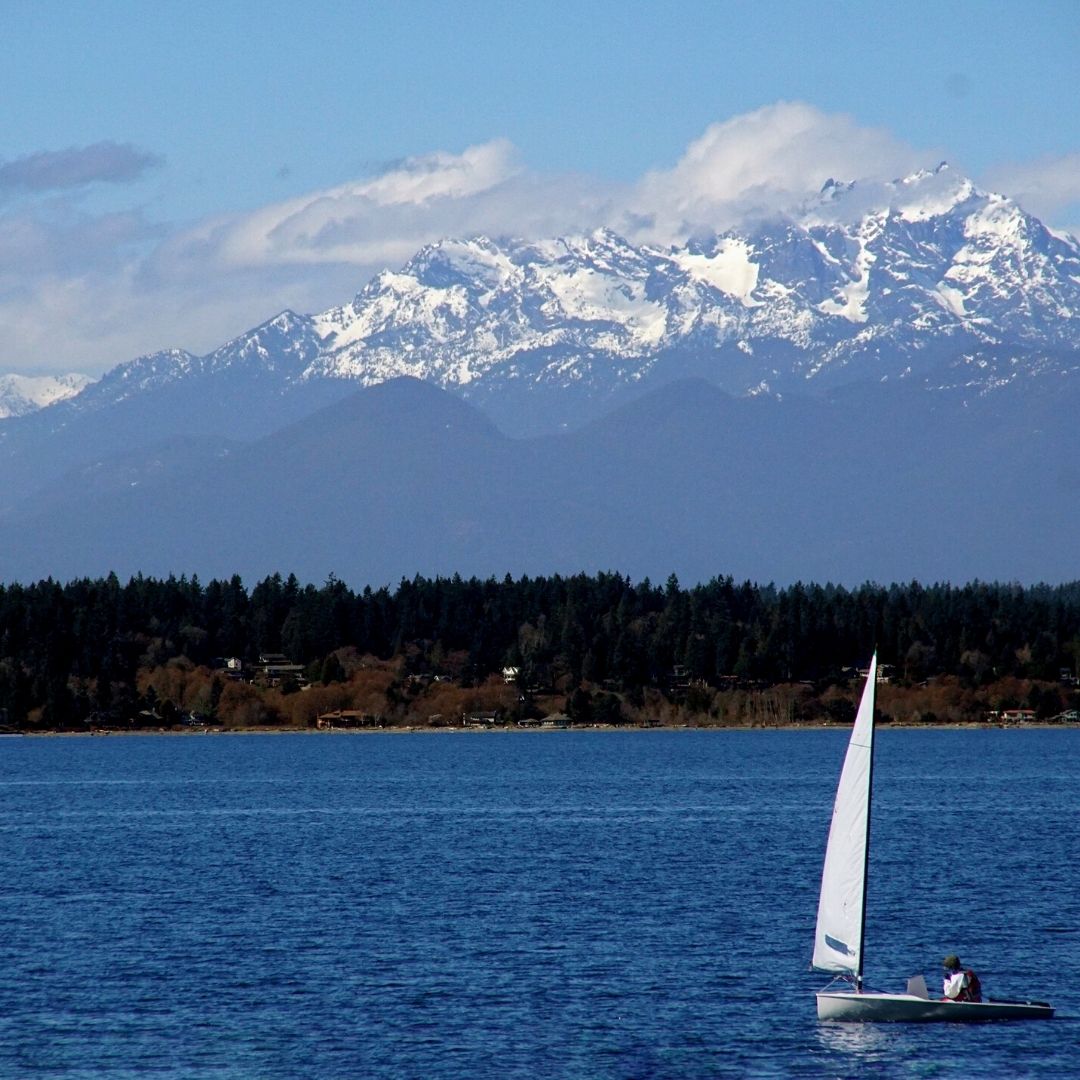 Seattle, Wash. – Seattle Public Utility officials recently announced a plan for a new 29-million-gallon storage tunnel that will help reduce sewage and polluted stormwater overflow into the city’s waterways. Experts in Seattle sewer inspections, Raymark Plumbing and Sewer, shares that wastewater for many city neighborhoods is usually directed to the King County Treatment Plant where it is then filtered and treated before it is released into Puget Sound. However, in Seattle’s heavy rains and storms, the combined sewer and stormwater system can be overwhelmed, and stormwater mixed with untreated wastewater can then flow directly into nearby waterways and Puget Sound. This is harmful to people, the environment, fish, and wildlife.

The new underground stormwater and sewage storage tunnel will offer additional temporary storage space for sewage and polluted stormwater, preventing it from entering the city waterways. King County's West Point Wastewater Treatment Plant can then accept the collected stormwater and wastewater when they are ready to process it. The ability to store polluted water and sewage will significantly reduce the contaminants that flow into the Ship Canal, Salmon Bay, and Lake Union.

The Ship Canal Water Quality Project will begin the tunnel construction in Seattle’s Ballard neighborhood where a tunnel-boring machine will travel over two and a half miles east to the Wallingford neighborhood. The tunnel-boring machine will produce an 18-foot, ten-inch diameter storage tunnel under the Ballard, Fremont, and Wallingford neighborhoods, and along the Ship Canal. Five vertical shafts along the tunnel route will be constructed to collect stormwater and store it in the tunnel approximately 60 feet below ground. The project forecasts the tunneling will begin this summer and the sewage overflow problem will be resolved by 2025.

A Seattle Public Utilities contest brought visibility and excitement to the tunnel construction project by asking Seattleites to suggest a name for the massive tunnel-boring machine. Over 35,000 Seattle residents participated in the online contest to officially name the machine MudHoney. For non- Seattleites, Mudhoney is the name of a beloved local band.

Raymark Plumbing & Sewer was happy to learn about Seattle's plan to solve the stormwater and sewage overflow problem. Raymark specializes in Seattle sewer repair, sewer inspection, water services, hot water heater installation, re-pipes, water filter installation, and more. The trusted Seattle plumbing company has been family-owned and operated for over 42 years. Raymark Plumbing & Sewer is a pioneer in the plumbing and sewer industry and offers expert and experienced technicians, upfront pricing, and a 100 percent workmanship guarantee. For more information about their services, call Raymark Plumbing & Sewer at (206) 440-9077 or visit them online at www.raymarkplumbing.com.

For more information about Raymark Plumbing and Sewer, contact the company here: