When will the Housing lottery resume in Final Fantasy XIV? 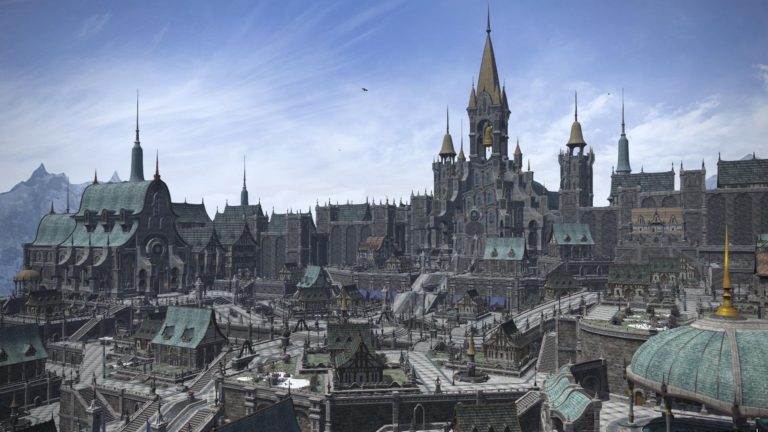 The new system for Housing and the launch of the Empyreum got to a rocky start in Final Fantasy XIV, with the developer locking the lottery periods for several weeks following the introduction of Patch 6.1.

Many players and Free Companies who had won the first Housing lottery tickets couldn’t retrieve them due to major issues. The developer quickly reacted by working on a fix. In the meantime, though, the Housing plots cannot be bought anymore. Those who want to try their luck at getting a House under the new system are wondering when they can try again. And fortunately for those players, they don’t have to wait too long.

When will Housing lottery resume in FFXIV?

The Lottery system will be re-implemented in the game on May 16, according to the developer, following maintenance on all servers. Players will have until May 26 to claim the plot they won or to get a refund if they lost.

After that, the lottery periods will resume as usual, with five days to enter the lottery for available plots and four days to claim them. Players who won the first lottery but couldn’t claim the plot due to issues will earn them as intended, according to Square Enix.

While players wait for the lottery to resume, however, The Maiden’s Rhapsody collaboration event with Final Fantasy XI is still live and will last until May 18, giving players more to do while they wait.