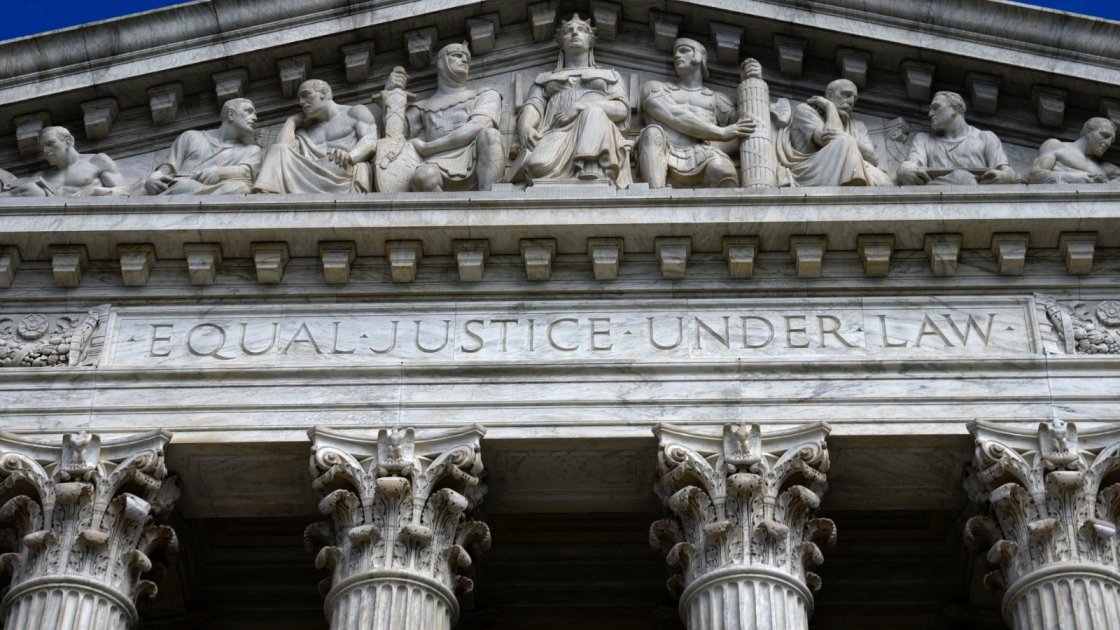 NetChoice and the Computer & Communications Industry Association (CCIA) have asked the US Supreme Court to prevent Texas' controversial social media law from going into effect.

The United States Court of Appeals for the Fifth Circuit lifted an injunction on the law in question, House Bill 20(Opens in a new window), on May 11. That means Texas will be able to sue any social media platform that "censors" users based on their viewpoint or their geographic location—even if the post in question violates the rules the platform's operators have established for all of their users.

"It is unconstitutional for the government to dictate what speech a private company must disseminate whether it be a newspaper, TV show or online platform," CCIA President Matt Schruers said(Opens in a new window) in a statement about the appeals court's decision on H.B. 20. "The First Amendment is crucial to our democracy and the Supreme Court must now protect that principle from government actors who are too willing to sacrifice it on the altar of partisan posturing."

"Texas HB 20 strips private online businesses of their speech rights, forbids them from making constitutionally protected editorial decisions, and forces them to publish and promote objectionable content. The First Amendment prohibits Texas from forcing online platforms to host and promote foreign propaganda, pornography, pro-Nazi speech, and spam. [...] Left standing, Texas HB 20 will turn the First Amendment on its head—to violate free speech, the government need only claim to be ‘protecting’ it."

Which is why NetChoice and CCIA have asked the Supreme Court to prevent H.B. 20 from going into effect. They filed their emergency application(Opens in a new window) to Justice Samuel Alito on May 13, and the advocacy groups' counsel made the dangers they believe H.B. 20 poses quite clear.

"Though Defendant contends that HB20’s violations of platforms’ rights will further the public interest, that argument inverts the First Amendment’s protections," they say. "The First Amendment is not a sword the government may wield against disfavored speakers. It is a shield that private entities may use to protect against government- compelled speech."

NetChoice says that Justice Alito "may rule unilaterally or refer the matter to the full Court for consideration." In the meantime, well, suffice it to say that it's probably not a great time to be operating a social media platform. (For more reasons than one, in some cases.)