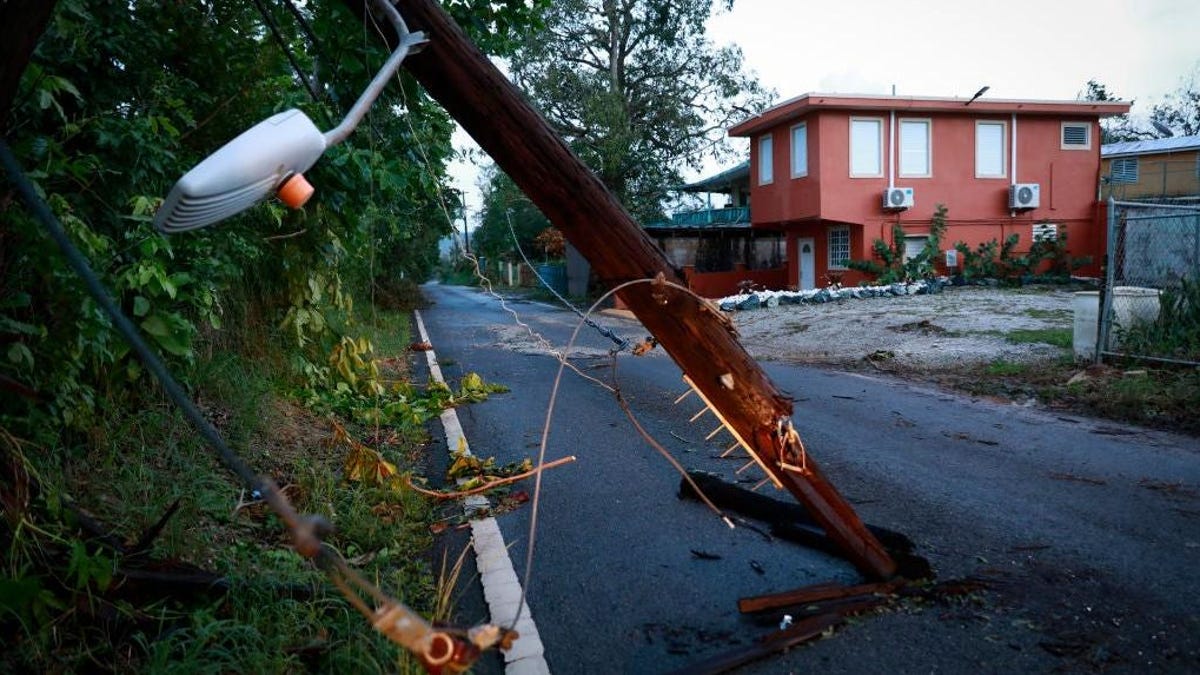 Hurricane Fiona made landfall over Puerto Rico this past weekend, and the resulting widespread flooding and strong winds knocked out the grid for the island’s more than 3 million residents.

The outages are apparent from space. NASA satellite images of Puerto Rico this week show a significant difference between this week and earlier in the summer. The metro area in the Northeastern part of the island, which is where the capital city of San Juan is located , has had power restored, but co mmunities around the central and southern parts of Puerto Rico remain in the dark.

Areas like Arecibo, Caguas, Mayagüez, and Ponce— which is Puerto Rico’s second largest city— have some of the highest rates of power loss so far, according to NASA.

G/O Media may get a commission 38% Off Echo Show 8 Alexa?

Has an 8" HD touchscreen which can let you watch shows, stream things, or even make video calls thanks to the 13 MP camera, you can also use it to control other smart devices in your home with ease, and even display photos if you want to as a digital photo frame. Buy for $80 from Amazon Advertisement

As of this writing, more than 920,000 out of 1.4 million customers in Puerto Rico have not had their power restored, according to PowerOutage.us. No power means that many homes do not have water filtration and running water, NPR reported.

The outages are dangerous, especially as high heat descends on the area . On Wednesday, the island was under a heat advisory. “There is a heat advisory in effect for all the north central to the northwest, and western Puerto Rico. Heat Indices between 105-109 degrees are expected between 10 AM- 4PM,” the National Weather Service said in an alert.

Municipalities across the northern coast experienced a heat index above 100 degrees Fahrenheit (37 Celsius), a nd some areas along the s outhern coast experienced a heat index over 90 degrees Fahrenheit (32 Celsius). A tweet from National Weather Service San Juan advised people in the alert area to “stay hydrated” and to “limit outdoor activity.” But without power, many vulnerable Puerto Ricans cannot cool down by turning on air conditioning or fans.

Hurricane Fiona pummeled the Caribbean on the five-year anniversary of Hurricane Maria. It flooded and damaged homes across the Dominican Republic earlier this week and is now a category 4 storm expected to bring heavy rains, storm surges, and strong wind s to Bermuda this weekend. From there’s, it’s projected to travel up to Nova Scotia, Canada.