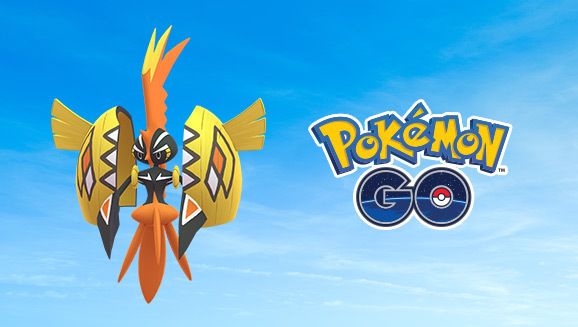 Tapu Koko is an Electric- and Fairy-type Legendary Pokémon originally discovered in the Alola region. As the lightning-wielding guardian deity of Melemele Island, Tapu Koko is brimming with curiosity and appears before people from time to time. It summons thunderclouds and stores their lightning inside its body.

Learn which Pokémon will be most effective in Raid Battles against Tapu Koko, how to catch Tapu Koko after winning a Raid Battle, and how best to utilize the Land Spirit Pokémon after you’ve caught it.

If you want to read the tips and tricks, you can find Pokémon Company’s feature here.