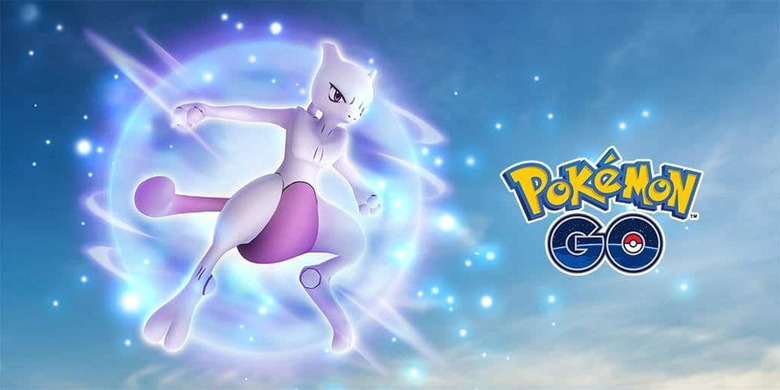 Niantic has been making a number of changes to Pokémon GO recently, most of which are tied to reverting/removing features that were implemented at the height of the pandemic. Some trainers have been upset to see these elements tweaked or yanked all together, but it sounds like one such change is here to stay.

One option added due to the pandemic was the ability to fight in Raids from the comfort of your own home. While that might seem like something Niantic would take out the first chance they got, that’s not the case. In a chat with Eurogamer, Niantic stated that they have no current plans to remove this option.

Fans suspected this method of play would be removed, Niantic recently announced a new in-person only Raid. Thankfully, Niantic says this is a ‘unique experience’ as an extra bonus during the next Community Day. That said, Niantic did state that they’re going to keep adding features that push trainers to get outside and play, rather than play from home.