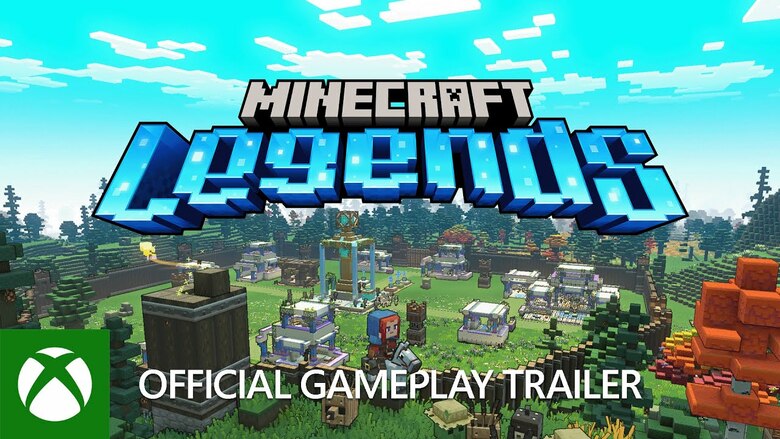 Microsoft has released a new trailer for Minecraft Legends, and it included a release date. Those looking forward to the game can mark down April 18th, 2023 on their calendars. Along with that, pre-orders for the game have gone live today as well.

Minecraft Legends is a new action strategy game. Explore a gentle land of rich resources and lush biomes on the brink of destruction. The ravaging piglins have arrived, and it’s up to you to inspire your allies and lead them in strategic battles to save the Overworld!

Form alliances with new friends and familiar mobs, then lead the charge in epic battles against the fierce piglins to defend the Overworld. You can also challenge your friends or team up in intense battles as you defend your village while leading your units to destroy your opponents’ settlements.